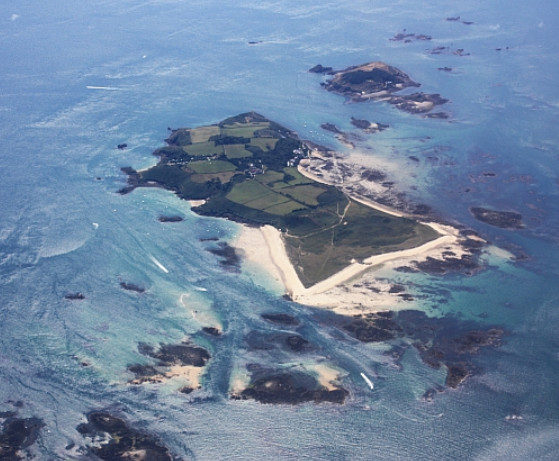 a small or individual scale, perhaps, planting trees, reducing the use of a car, cycling, walking taking public transport whenever possible...But at a big scale for a country or a region, or even a village, how viable is it?

There is a country in the world that is carbon negative, it draws back 3 times more CO2 than it emits! A few more are aiming at being neutral, and others... well all the others are still hopelessly hooked on the CO2 drug.

Bhutan in the middle of the Himalayas pretty much never makes it to the news, perhaps it is because everything is idyllic there and our appetite for bad news and horror stories is not satisfied.

Couple this with the fact that it is one country that is winning the fight against global warming. 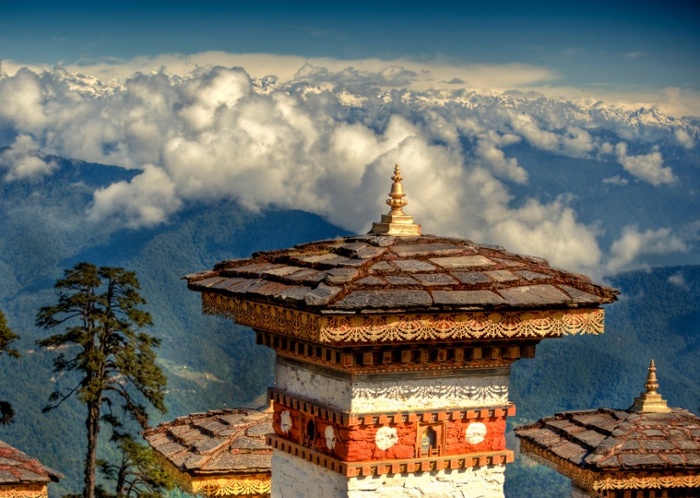 How is it possible?

Being in the Himalayas, Bhutan benefits from an advantageous topography where a lot of hydro-power plants can be built. Almost 100% of the electricity is provided by hydro energy. It has a fairly small population, constantly plants trees, and protects its forests.

In fact, 72% of its territory is covered with trees. It is written in their constitution that at least 60% of the territory must be forests.

The organic lifestyle is also encouraged. Bhutan is aiming to have 100% organic food and is already at a remarkable 80%, proving it is possible to grow food without using pesticides.

Its consumption philosophy and ethics is dissimilar to our western way of life in that the quest for materialistic financial gains is not the "be all-end all".  People are more attached to finding sustainable ways of and working with nature.

The concerns about the environment and how to look after it is something that is taught at from a young age.

So this is proof that not only it is not only possible to be carbon neutral but also to take it out of the atmosphere.

What about the other extreme?

Bhutan is land-locked with no access to the sea, but can an island be carbon neutral? or carbon negative? How is the electricity provided for the island inhabitants?

It is a question I often pondered having lived and on and regularly visited islands. 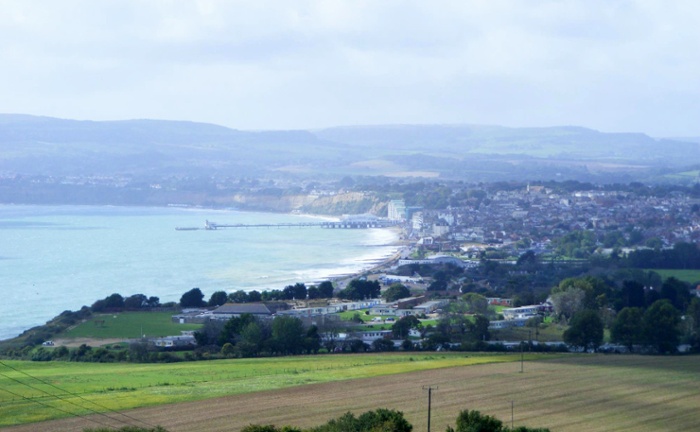 For Jersey, Guernsey, Alderney, and Sark, the electricity comes from cables attached to the French grid (Normandie 1 and 2). Additionally, France has a nearby nuclear power station at Flamanville near Cherbourg.

Closer to Skeleton Technologies, in Saaremaa, Estonia, the electricity is provided using wind renewable energy.  From time to time, there are brownouts or short blackouts. 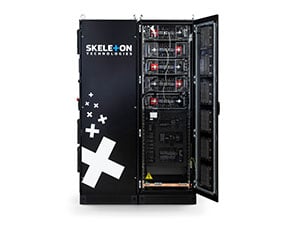 Renewable energy production is not always able to deliver enough steady, high-quality current because the wind and sunlight intensity vary. And although the power sources are reliable enough, sometimes there is a need for a transition from one power to another or for a fossil fuel generator to come up to speed.  These transitions can create brownouts or micro-blackouts and this is where SkelGrid and SkelGrid Omni can make a difference.