The mobility solutions of tomorrow are in the pipeline.

In 10-20 years, will there still be cars, trucks, trains, or buses as we know them now? Is mobility going to be private or public, and what is the mix going to be? Are any great ideas from the past going to resurface?

For now, it seems the clear trend is towards electric vehicles and increased use of public transportation. However, changes are happening in private mobility that at first may have looked far-fetched, but are starting to become real.

Firstly, the private ground mobility sector is evolving at a fast pace from its inception as a skateboard or a set of roller blades to the self-balanced light vehicles we know today such as the monowheel or the hoverboard. 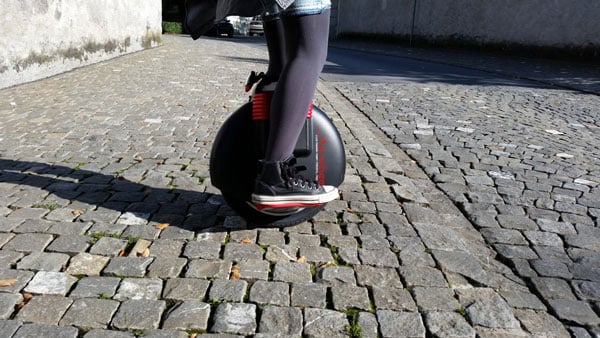 These devices are not yet mainstream and could still be considered as a little bit risky for their owner as they are not yet equipped with sensors that can help avoid collisions with pedestrians or some level of terrain recognition to avoid dangers such as potholes. However, their speed and autonomy can provide a great aid to our daily commutes when the weather is fair and the pavements are smooth.

Secondly, the drone industry has scaled up from carrying small devices such as hi-res cameras to the level of being able to cope with lifting a small cabin with a seat and an individual. This is the "air-taxi" of tomorrow, being tested today. The dream of jet-pack short hops from the 60s-70s comic books is kind of getting real. As a reassuring bonus, these air taxis are fully self-piloted from point A to Point B and benefit from a collision avoidance system.

These new developments are also powered using electricity, so in terms of transport emissions, it can be zero if the energy source to charge the batteries comes entirely from renewable energy.

Did I say batteries?

Batteries are great, but in some instances, they fall short. The amount of power they can deliver during a short time is limited, their charging time is long, and the amount of cycles they can go through during their lifetime is also limited to a few thousand cycles. They need to team-up with ultracapacitors - another energy storage technology that does the "reverse". Ultracapacitors can deliver bursts of high power in a short timeframe and can charge in a few seconds. The number of cycles they can endure during their lifetime is over a million. Teaming ultracapacitors with batteries makes sense because the ultracapacitor pack does not need to be huge to deliver the required bursts of power, and the battery will discharge at a lesser rate, which is great for not only for range but also lifetime.

What about public transport and freight solutions?

Ultracapacitors have convincingly made their way onto buses and trams. Pretty much everything that stops and starts a lot is a potential target application. 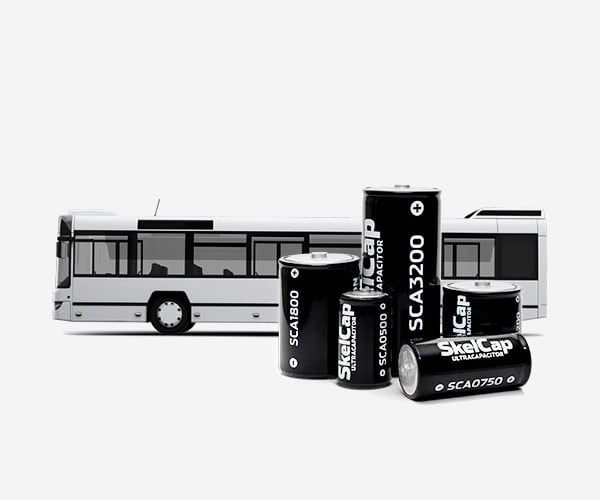 For buses, the rate of hybridization from pure diesel power has grown dramatically over the last few years. Ultracapacitors were initially used to power doors and regulate some of the air conditioning power, but now, they are found in stop-start systems and in Kinetic Energy Recuperation Systems (KERS) in greater numbers. There are now full electric buses, that have batteries so big they need to reduce passenger capacity to fit them in their design. Fully ultracapacitor-powered buses are starting to make their appearance on specific routes where buses can recharge every 5 km or so.

Trams and light rail systems use ultracapacitors routinely in their energy management mix. Light delivery trucks equipped with ultracapacitors-powered KERS can save up to 32% fuel during use compared to a pure diesel alternative.

In transportation, ultracapacitors have an important role to play not just in the current and future hybrid and full electrical solutions, but also on the box standard diesel-powered systems. Starting the engine of a truck can be a problem, especially when the winter temperatures get low.

Truck drivers have to leave their engine running overnight to ensure the hotel loads of their truck are catered for by some form of energy supply. If the batteries of a truck were helped by an ultracapacitor-based module designed specifically for engine starting, the driver could use the battery for the hotel loads and still have more than enough power to start the truck in the morning, even with freezing temperatures such as -40ºC. 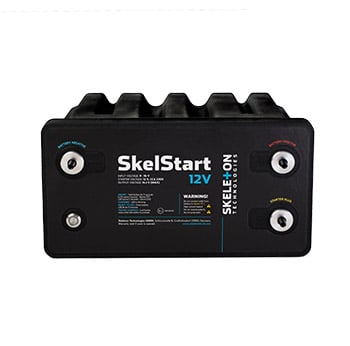 So there you have it, ultracapacitors are going to be part of the future of transportation, starting now.