The wind power industry has been criticized for receiving substantial subsidies from public funds, fixing the revenue for wind farms. The windmills have also been criticized for being out of place in fields and very dangerous for wild birds and particularly birds of prey.

Whilst there is no doubt a 100 m windmill will change the scenery, it can be argued that at some point the ancient windmills that used to grind corn were also a change of scenery, something Don Quixote, the famous hidalgo created by Cervantes would agree with. 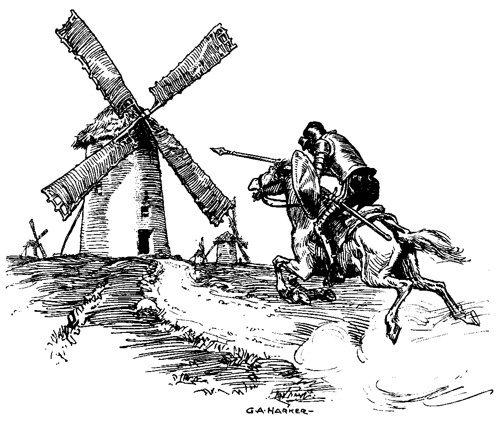 There is also truth in saying that windmills kill birds, but that is because birds also like to use free energy from the atmosphere and sometimes this puts them right on the path of a windmill.

There are two solutions that can be applied to this problem; the first is in finding out the routes used by birds when they travel and put the windmills elsewhere, the other is stopping the windmill when birds are coming towards them. This is possible using radar and the impact on the grid is quite negligible.

However, even when these measures are not taken, the bird toll for windmills is nothing compared to - say - what the feline species does to them (domestic and wild cats combined) - or - what the fossil fuel industry does to them...

So, let's not be led astray like Sancho Panza, Don Quixote's loyal helper.

Recently, however, new "subsidy-free" wind farms have been planned, which are going to rely on power prices of open market. To make these projects profitable, improvement of wind turbine technology is expected in the following years and downtime avoidance plays a key part in this. 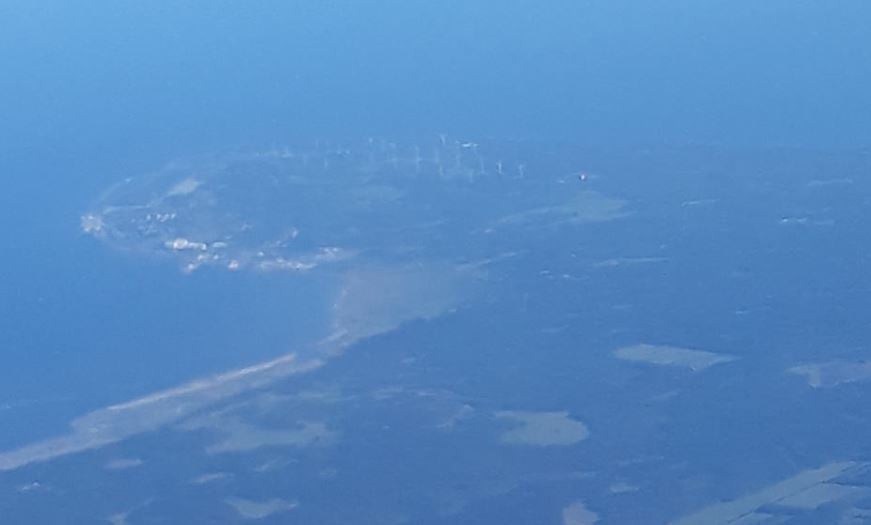 Most downtime is caused by gearbox failures, which put the wind turbine out of use for 6 to 14 days depending on the level of damage. The best method for preventing failure is to enable remote monitoring of vibrations levels and providing the ability to remotely shut down the windmill at the right time to prevent catastrophic damage occurrence. This has a cost and sometimes the cheapest way is still to record the levels and verify them on a periodic basis. This has a risk but the compromise may pay off.  It is a game of probabilities and timing and the industry is getting wiser at scheduling the maintenance intervals as the operating data grows.

How can ultracapacitors benefit this industry?

Firstly, there are well documented applications where ultracapacitors benefit the windmills. The wind intensity and direction can change abruptly and in order to maximize the energy potential that can be harvested from the wind, ultracapacitors are powering the yaw system of the windmill to ensure it is always facing the wind.

Secondly, ultracapacitors also control the blade pitch to ensure that a maximum of the wind's energy is captured. This also acts as a safety device: should the wind get too strong, the blades can be pitched to reduce the wind intake and allow the windmill to slow down and feather if required. The instant power delivery of ultracaps can prevent failures due to adverse weather events.

Although everything is done to ensure that windmills deliver a constant power output, sometimes there are fluctuations and down the line, in the grid, these variations can have consequences. To palliate to these, systems that regulate voltage, power, frequency can benefit from having ultracapacitors on board as these will reactively provide plenty or power during short periods of time, enough to bring a genset up to speed, for instance.

And if the windmill does not fit to the scenery, perhaps turning one of these into a small generator might convince the most recalcitrant that this is a great way to generate electricity. Pretty, but neither efficient nor cost-effective.