Robust ultracapacitor energy storage solutions that operate reliably over long periods
Nowadays ports and terminals require modern equipment technologies and solutions to maximize energy and environment efficiencies when operating RTG and STS port cranes. Most ports still use only diesel-powered cranes. As emissions controls continue to become ever more stringent, port operators have to design and use equipment and technology to reduce energy consumption, enhance sustainability and minimize the environmental impact of port and terminal operations. New approaches are clearly needed to lessen ports’ reliance on fossil fuels and reduce overall energy consumption. Electricity reuse is a key element in any strategy to save energy and reduce emissions. 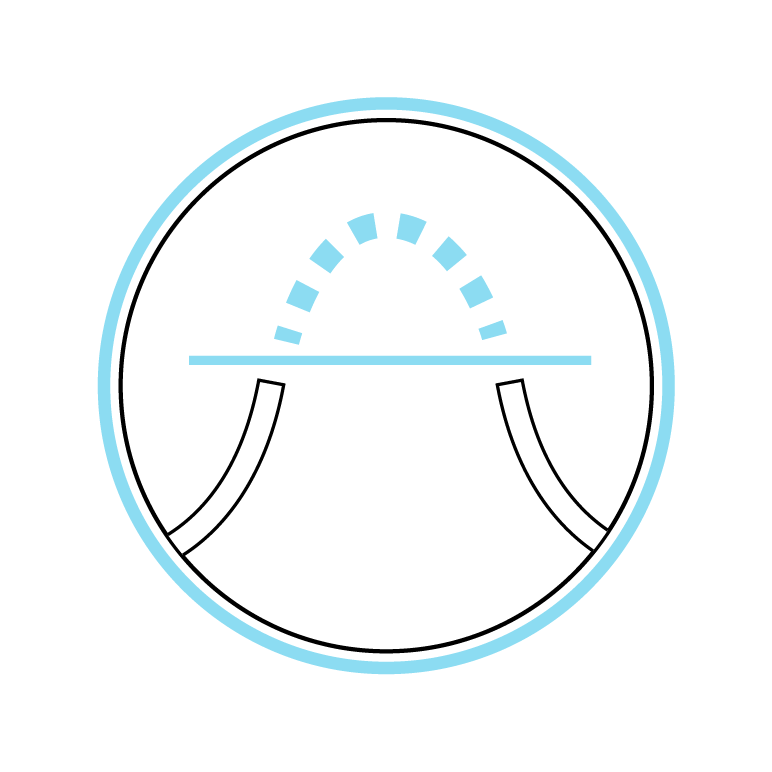 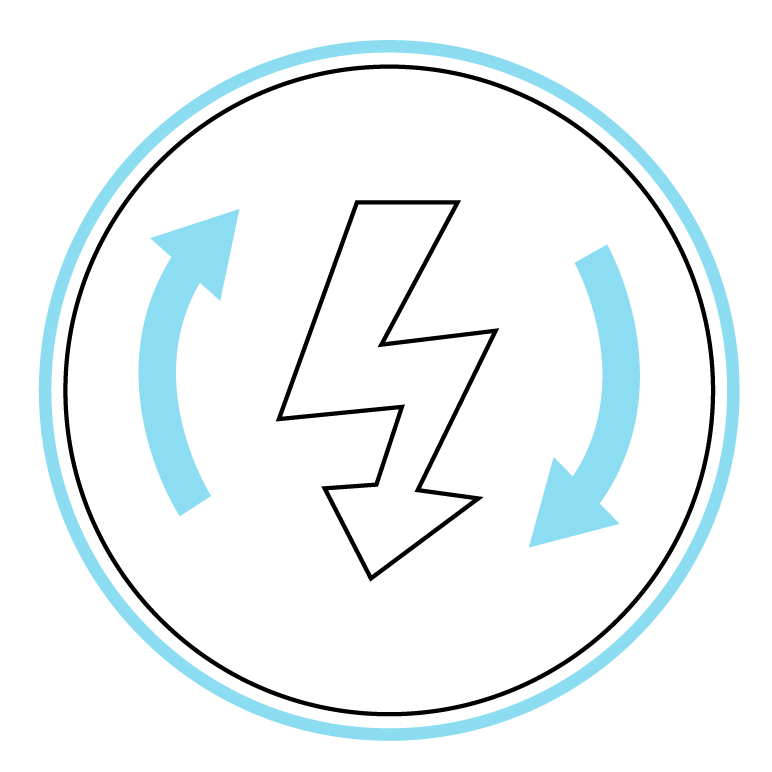 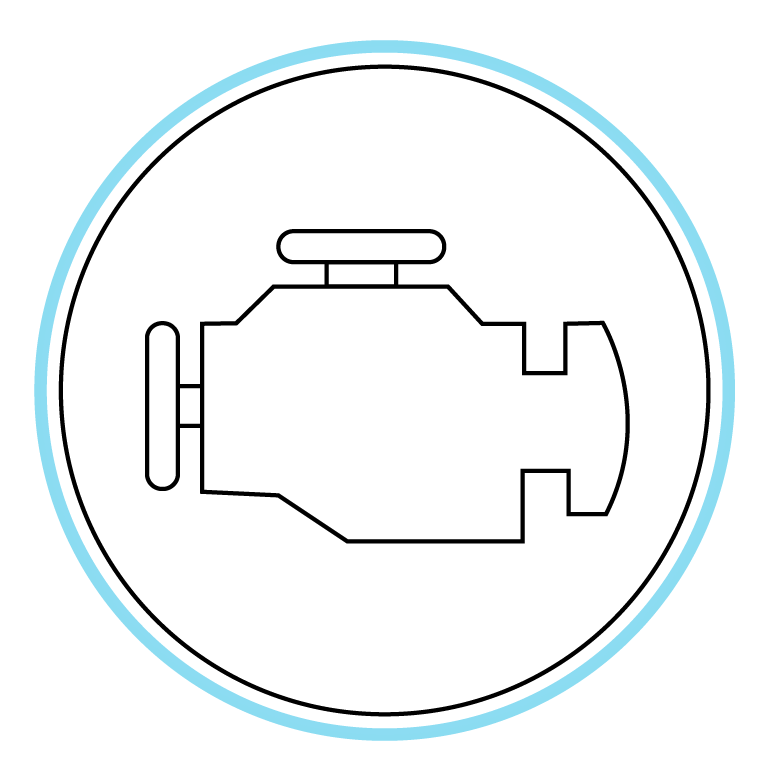 Elevators have received little attention from an energy efficiency perspective in the past. A standard electric elevator is a machine that can move load up or down. In electric traction elevators that include inverters, the generated energy is wasted as heat via the braking resistors. The ElevatorKERS stores the energy in Skeleton Technologies’ ultracapacitors until it is needed again to help power the elevator and decrease the use of energy from the grid. Energy-intelligent elevators reduce energy consumption by up to 70% by storing and re-using energy generated during operation. 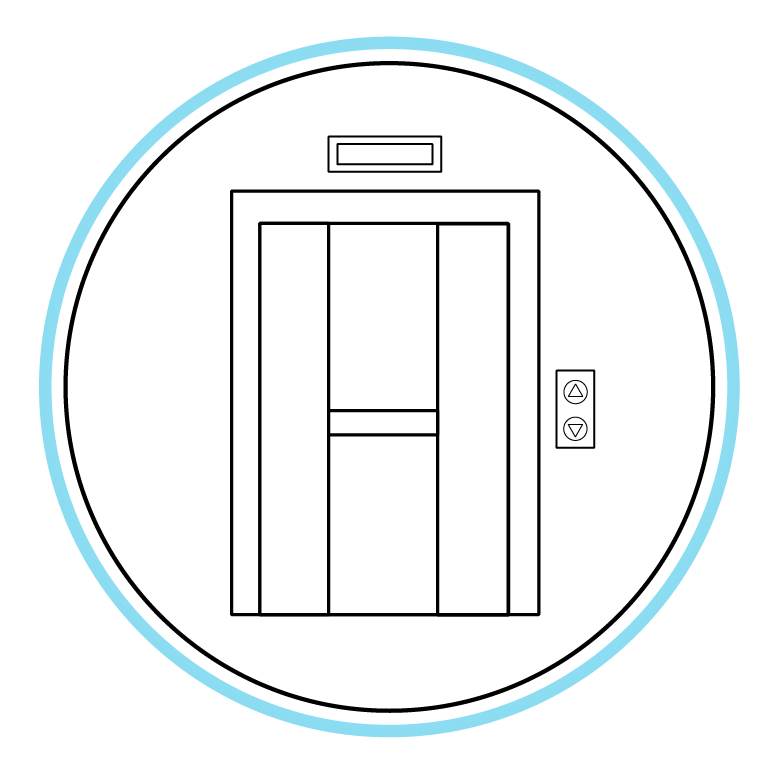 Read more
Intralogistics & material handling are being automated at an increasing speed. Skeleton Technologies' ultracapacitors allow nearly instant charging of AGVs and shuttles in automated warehousing. When mobile power is required, batteries can cause long downtimes due to recharge, or high initial investment due to extra battery packs intended for swapping. High cycle rate of operation will also wear out batteries faster, requiring frequent maintenance. The durable design, high reliability and efficiency, and small size of ultracapacitors make them an ideal fit for a variety of applications in intralogistics. 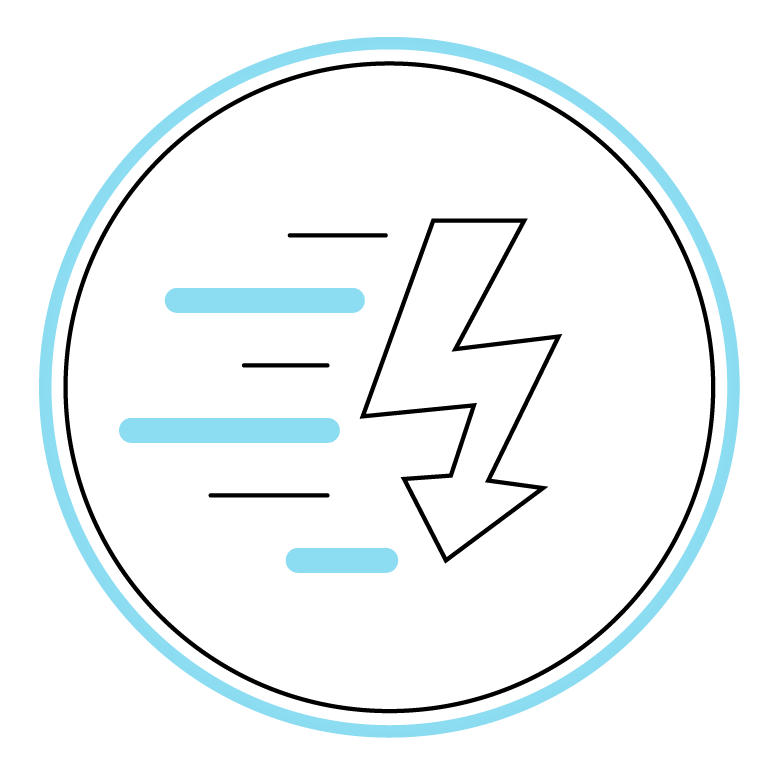 Read more
The maritime industry is already the most efficient form of transportation in terms of shipping goods and conveying passengers. New regulations are in place and they require to further reduce fuel consumption and greenhouse gas emissions for marine vessels. The answer to the strict regulations could be in electrification and hybridization of propulsion systems. Hybrid ships and boats have a conventional (typically diesel) fossil fuel engine and an electric motor, but when the electric motor is in use, no diesel is burned nor greenhouse gasses released into the atmosphere. There is a number of applications, where ultracapacitors can offer significant advantages in maritime industry. 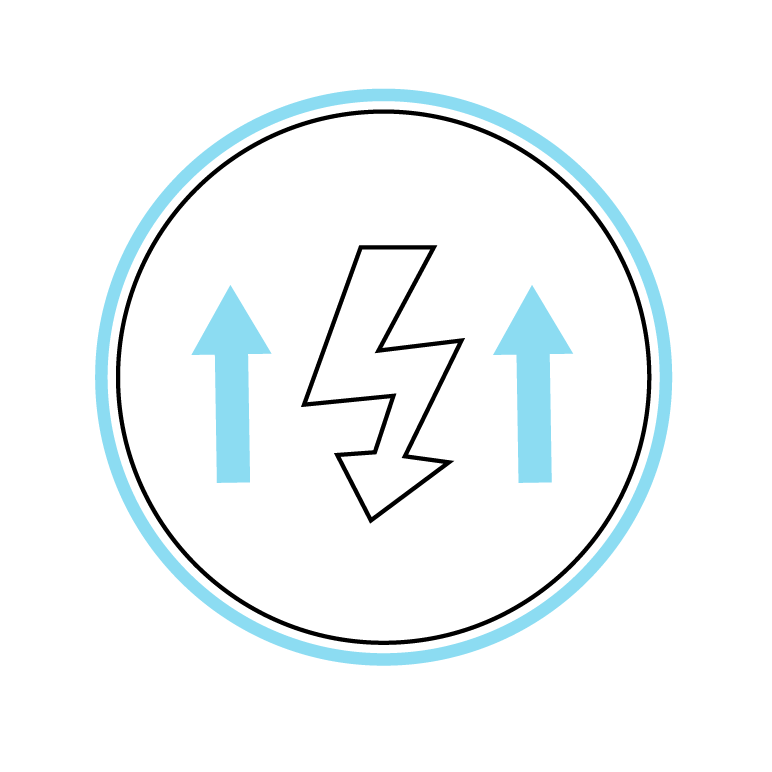 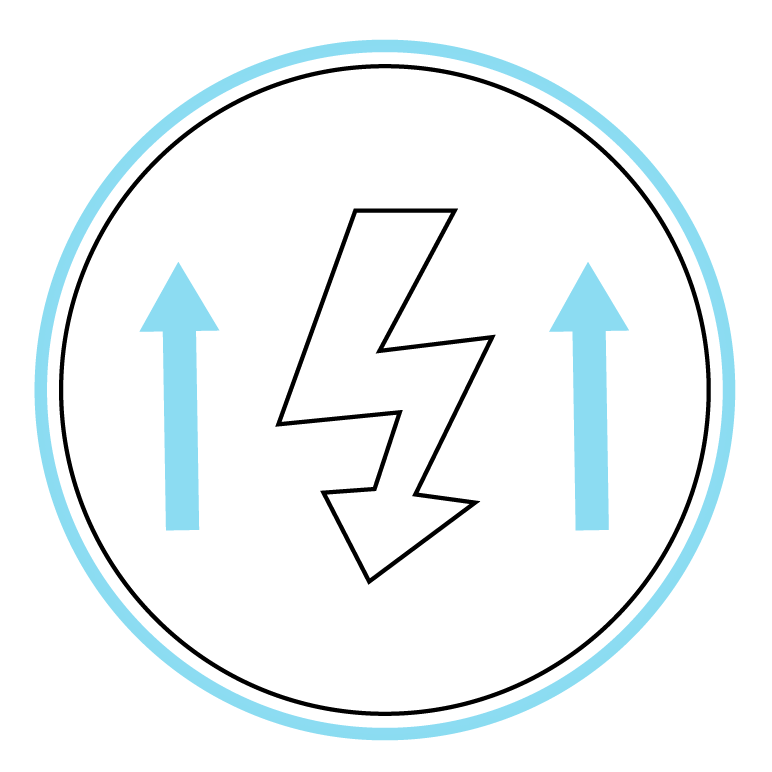 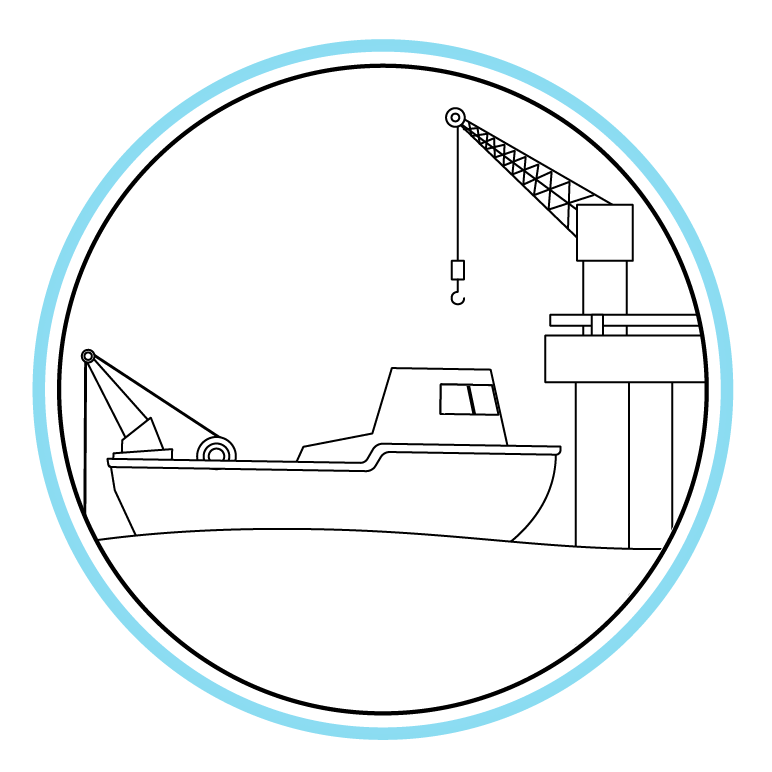 Please contact us for information about our other solutions for marine industry and discuss how our ultracapacitors can help your company to save energy!

Contact us
High-tech healthcare machinery and equipment can be negatively impacted by poor power quality, damaging expensive equipment or lead to frequent maintenance. Moreover, an oversized electrical system makes it almost impossible to offer mobile medical services, such as mobile MRI. There is a number of applications, where ultracapacitors can offer significant advantages in the medical industry. 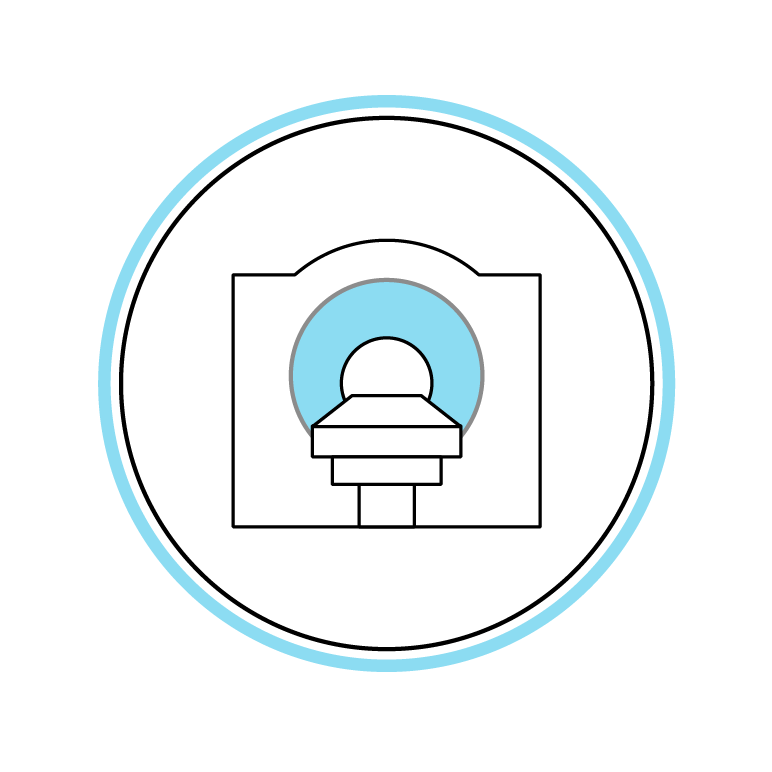 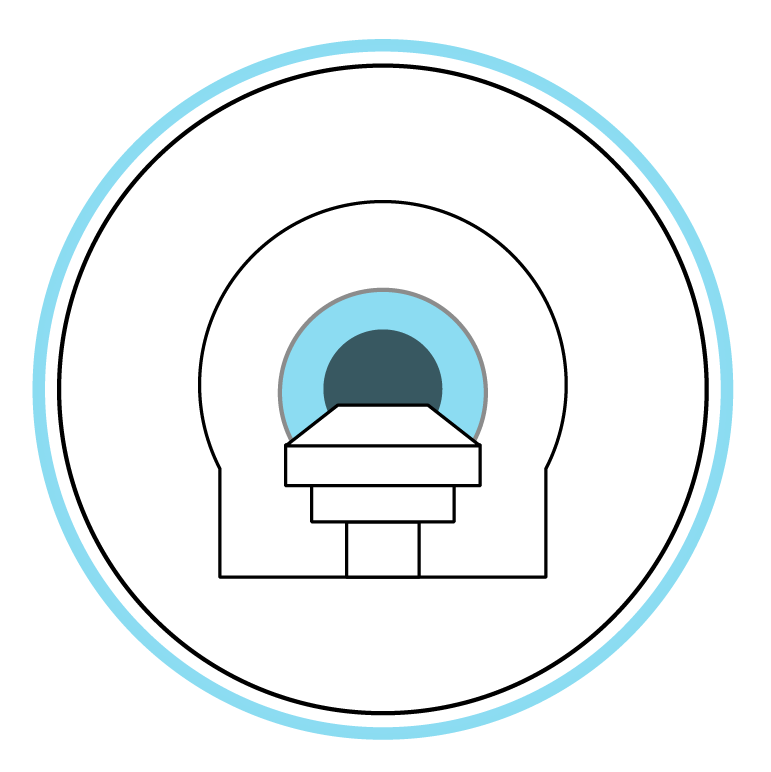 Read more
Oil & gas, as any other industry, is looking for ways to increase energy efficiency and reduce costs. Efficient solutions for customers in the oil and gas industry can improve productivity, increase efficiency, and reduce the emissions and energy intensity of oil and gas production. Skeleton's ultracapacitors have the lowest internal resistance and the highest power density on the market, leading to lowest operating temperature and best performance in constant cycling applications. 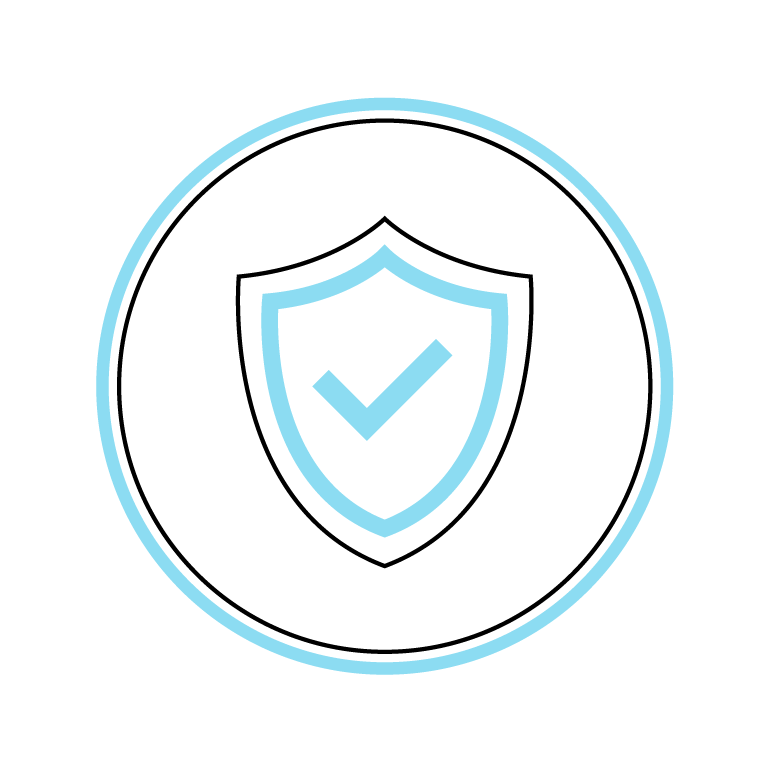 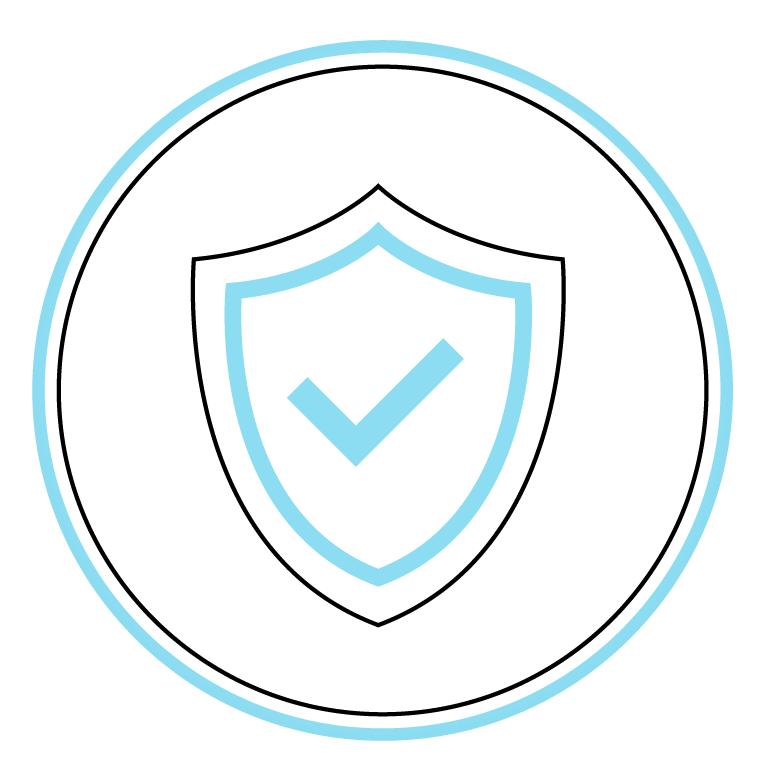 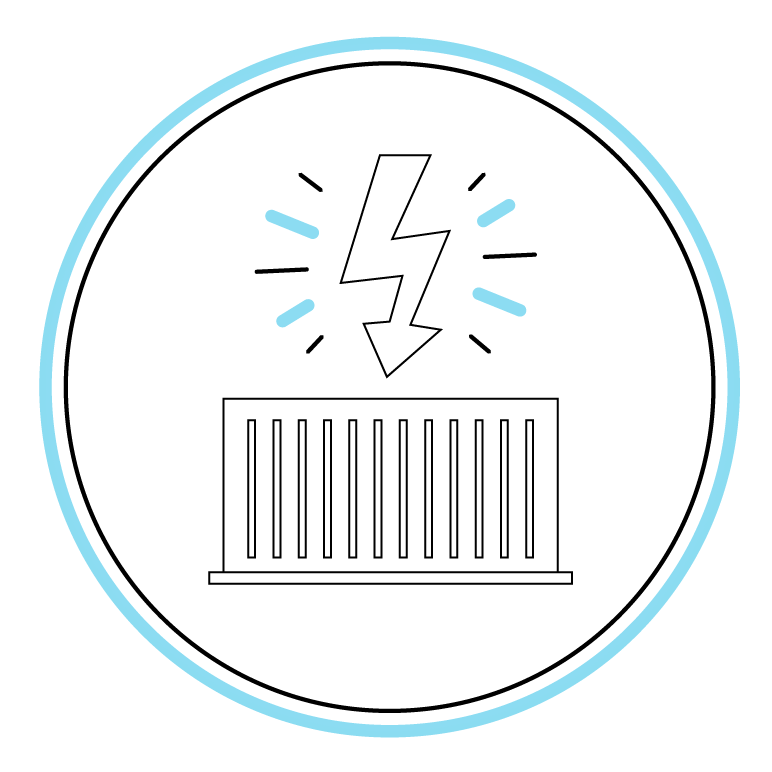