Energy is
essential for life.

Based on patented Curved Graphene, Skeleton's energy storage solutions represent the biggest technological advancement in the industry in the last 20 years.

Curved Graphene significantly increases the energy density of our supercapacitors and SuperBattery, while also solving the stability and scalability issues of solid-state battery technologies.

Curved Graphene is the key to a cleaner, electrified future. 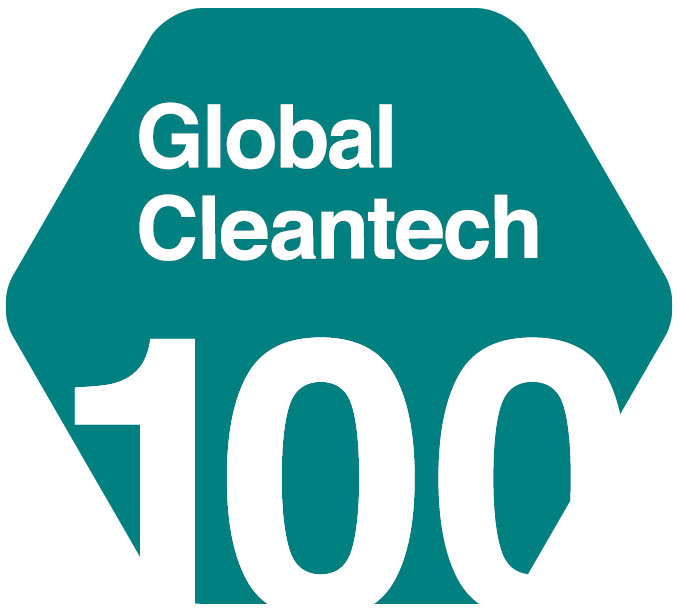 We turn our material-based advantage into high-performance energy storage to accelerate electrification in the transportation, grid, industry, and automotive sectors. 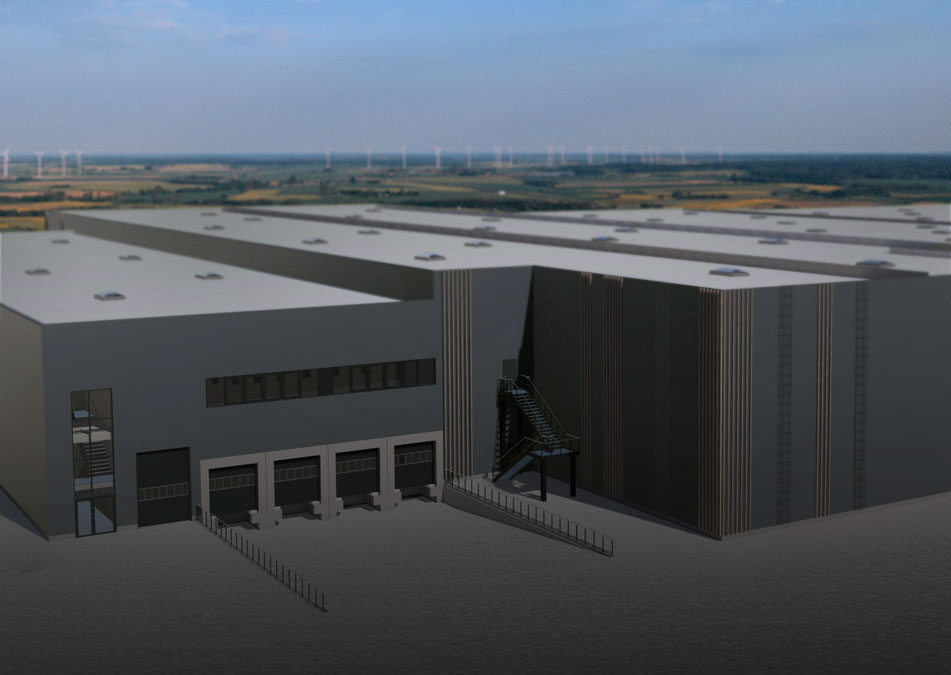 Global reach from the heart of Europe

Skeleton's production locations in Germany are ideally located to service our customers globally. Our ISO 9001- and 14001-certified Dresden Superfactory in Germany is the largest supercapacitor factory in Europe.

Our upcoming production facility for graphene-based supercapacitors, the Leipzig Superfactory, will be the largest and most modern supercapacitor factory globally.

The largest and most modern supercapacitor factory in Europe

Backed by a
Strong Investor Base

We have raised more than 200 million euros of capital to scale up development and production of Curved Graphene-based energy storage technologies. 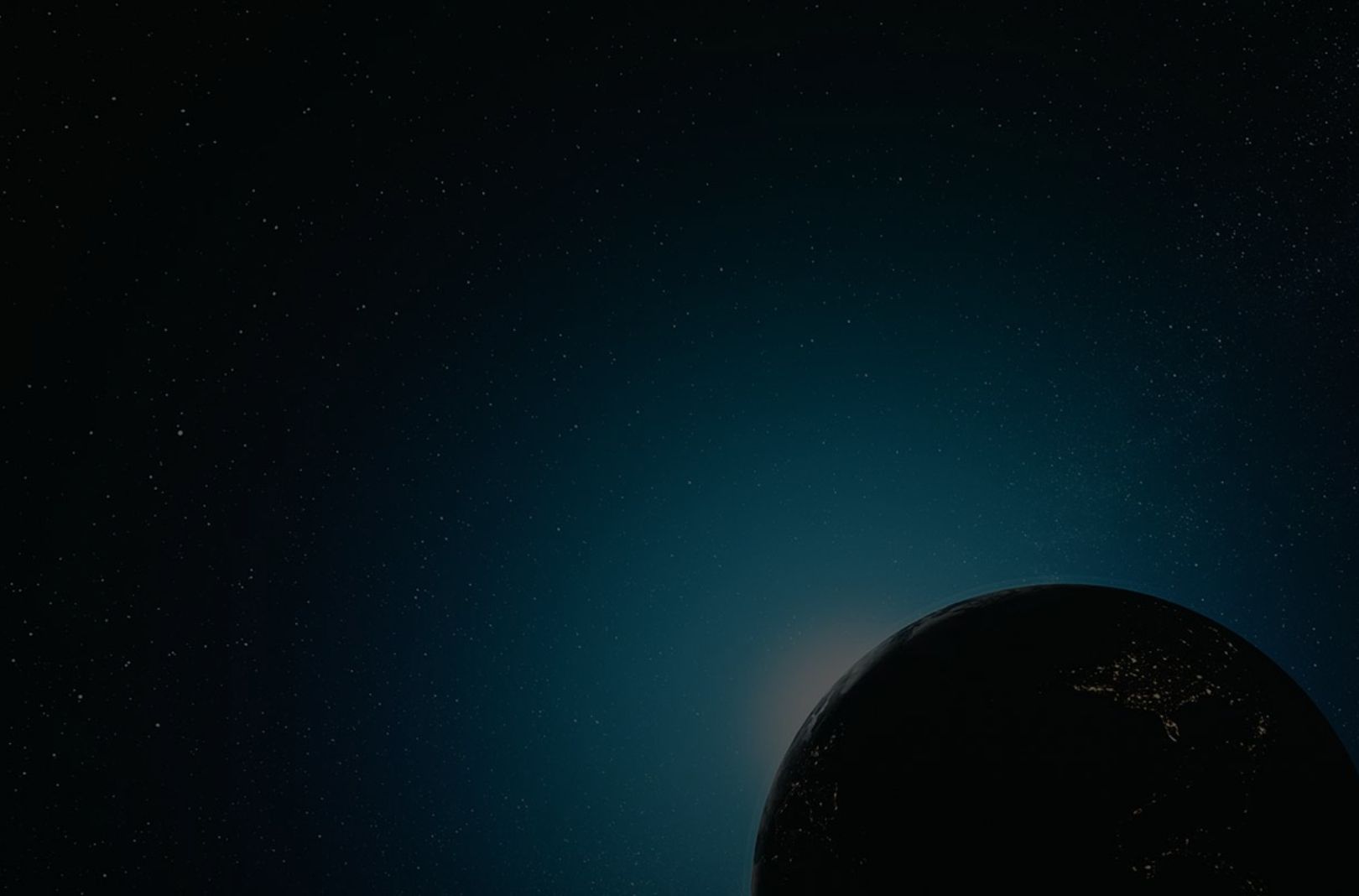 Join us on our revolutionary journey
to electrify the world!

Led by an experienced management team of industry veterans 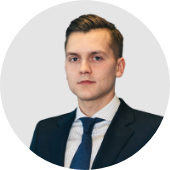 Oliver Ahlberg
Chairman of the Board, Co-Founder 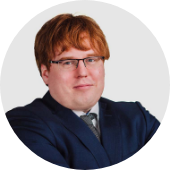 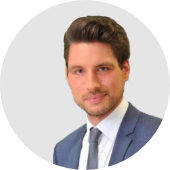 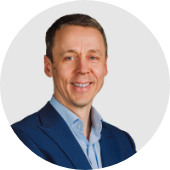 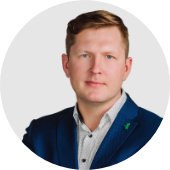 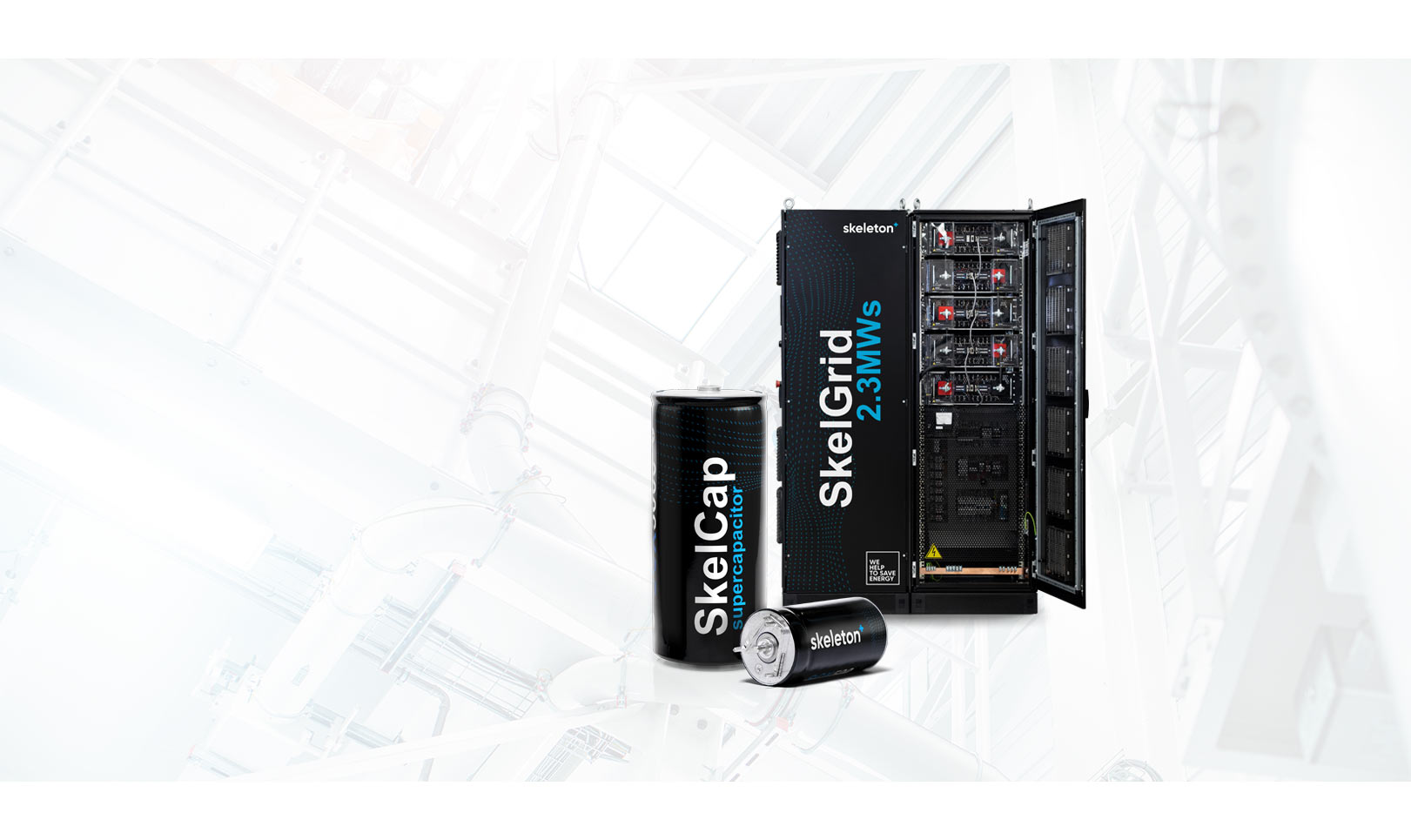 Our patented Curved Graphene enables unparalleled advantage in power and energy density for your needs. Skeleton's supercapacitors, SuperBatteries, and solid-state batteries are all powered by Curved Graphene, representing the future of energy storage.
Learn more