Skeleton Technologies and Siemens are announcing a far-reaching technology partnership for the development, planning and implementation of a fully automated, digitalized manufacturing plant to produce supercapacitors in Germany. The production line is to be used in a new Skeleton factory in Markranstädt, Leipzig – Skeleton’s second manufacturing site in Saxony. The economies of scale provided using Siemens’ cutting-edge technology, combined with the use of Skeleton’s patented “curved graphene” material, are expected to lower the production costs by almost 90% after the completion of this 5 years project. 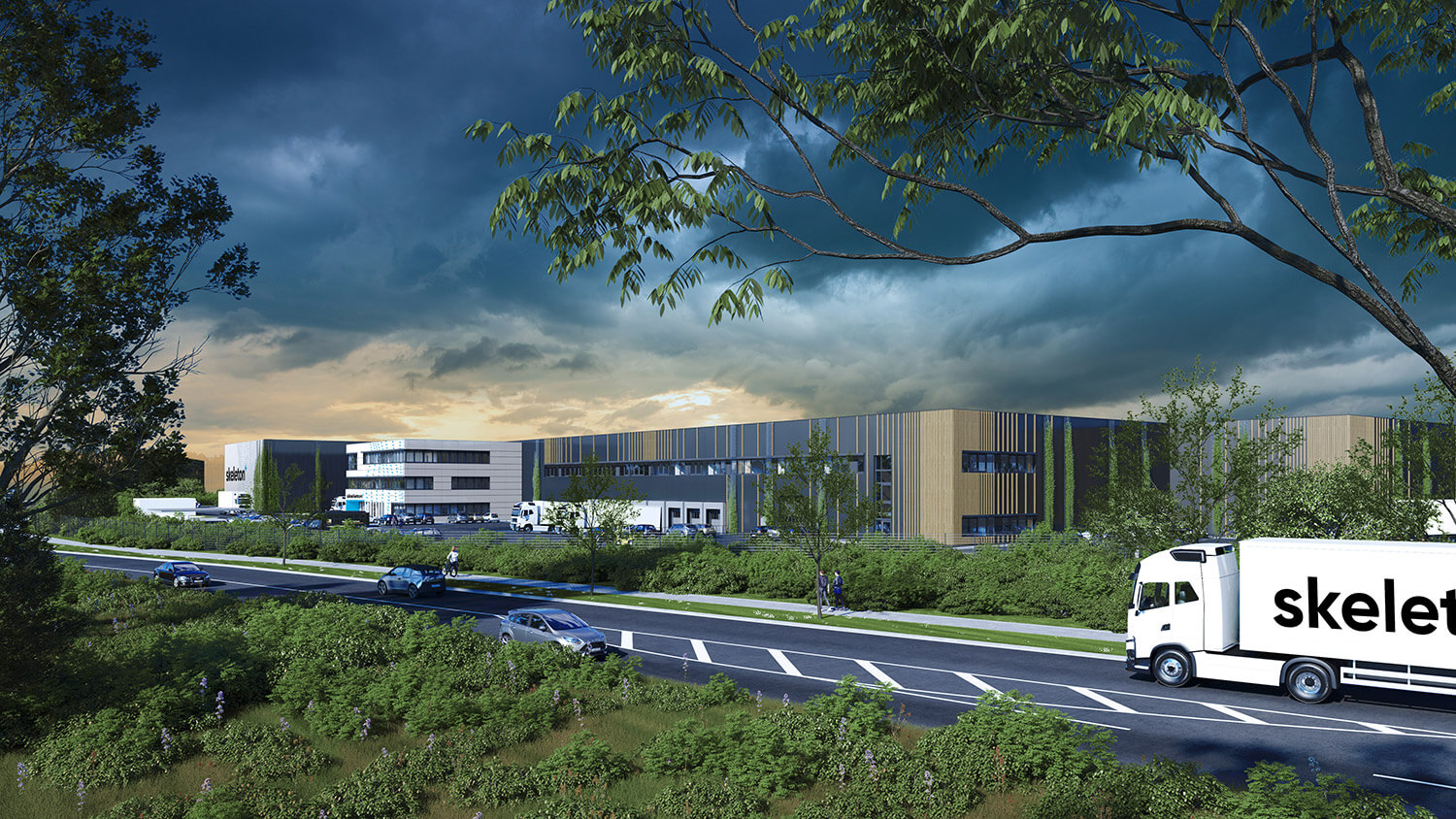 The collaboration aims to achieve the digitization of Skeleton's entire value chain – from supercapacitor cell design to production and services – and scale up the production of next-generation supercapacitors. Siemens supports this with its comprehensive Digital Enterprise portfolio as well as domain know-how in industrial battery cell production. Furthermore, it is planned to further expand the business relations between the two companies.

Skeleton's supercapacitors are used in transport, grid, industrial, and automotive applications and allow to reduce CO2 emissions and save energy. With the use of patented "curved graphene" material, Skeleton's supercapacitors offer the highest power and energy density on the market, almost instant charging and discharging, high reliability, and very long lifetimes. They contribute to improving power quality and protecting equipment and infrastructure by lowering the power fluctuation, and to powering electrification.

"Supercapacitors are a key element in dramatically reducing emissions in the power generation, transportation and industrial sectors,"

"With our holistic automation and digitalization portfolio, we can use the appropriate tools and our industrial know-how together with Skeleton, from greenfield planning to factory simulation and optimized high-end production, to realize a highly efficient, fully automated production line that is unique in the world,"

"Electrification and decarbonization require key enabling technologies and supercapacitors are one of them. The various applications of this technology provide enormous help in electrifying sectors of industry where electrification cannot be efficiently implemented with batteries," said Parliamentary State Secretary Michael Kellner. “Skeleton’s use of their own patented ‚curved graphene‘ material strengthens the European energy storage ecosystem and value chain as it is a technology developed in Europe to manufacture energy storage products in Europe. In the current context, not relying on imported toxic metals is becoming even more critical. Skeleton's choice to open a new production facility in Saxony also underscores the attractiveness and importance of eastern Germany as a business location.”

The new factory for the next generation of supercapacitor cells in Markranstädtis scheduled to start production in 2024 and produce up to twelve million cells a year. The factory will have 40x more output than Skeleton’s other site in Saxony, which will continue as an R&D factory in the future, and 240 jobs are expected to be created. Skeleton will invest 220 M EUR in Saxony in scaling up production. Out of the investments, 100 M EUR will be invested in manufacturing equipment in Leipzig area and 120 M EUR for scale-up and R&D.

“EcoPARKs is very delighted to deliver the space for Skeleton, a market and technology leader in energy storage technologies, in our ecoPARK in Leipzig-West/Markranstädt. We are excited to support Skeleton to roll out an impressive scale-up of their business and build together the biggest supercapacitor factory in the world. Our ecoPARK currently under construction will have the highest environmental standards, based on circular economy, energy efficiency, and the use of solar energy on the full roof area for local consumption. It will therefore ensure a limited carbon footprint, proving that it is possible to combine economy and ecology”,

"A number of Siemens business units are already Skeleton's customers and as the energy transition gathers pace, we see the volumes increasing. The strong relationship will be further cemented thanks to this partnership, we will now also benefit from their world-class expertise in electrification, automation, and digitalization to expand our manufacturing,"

"This ramp-up will allow us to meet market demand for our next-generation products and make our new factory the largest and most modern supercapacitor factory in Europe."

"With our supercapacitors with the highest power density in the industry, we see great potential for further cooperation with Siemens, especially in the areas of mobility, grid stability and heavy-duty applications. Siemens already uses our supercapacitors for their high-power energy storage. Skeleton and Siemens both believe that the global economy is undergoing structural changes in some of the largest CO2 emission sources such as power generation, transport, and industry. Supercapacitors are a key element in drastically reducing emissions in these sectors. In the field of energy storage and saving, technology and innovation play a crucial role in enabling the global economy to achieve climate goals,"