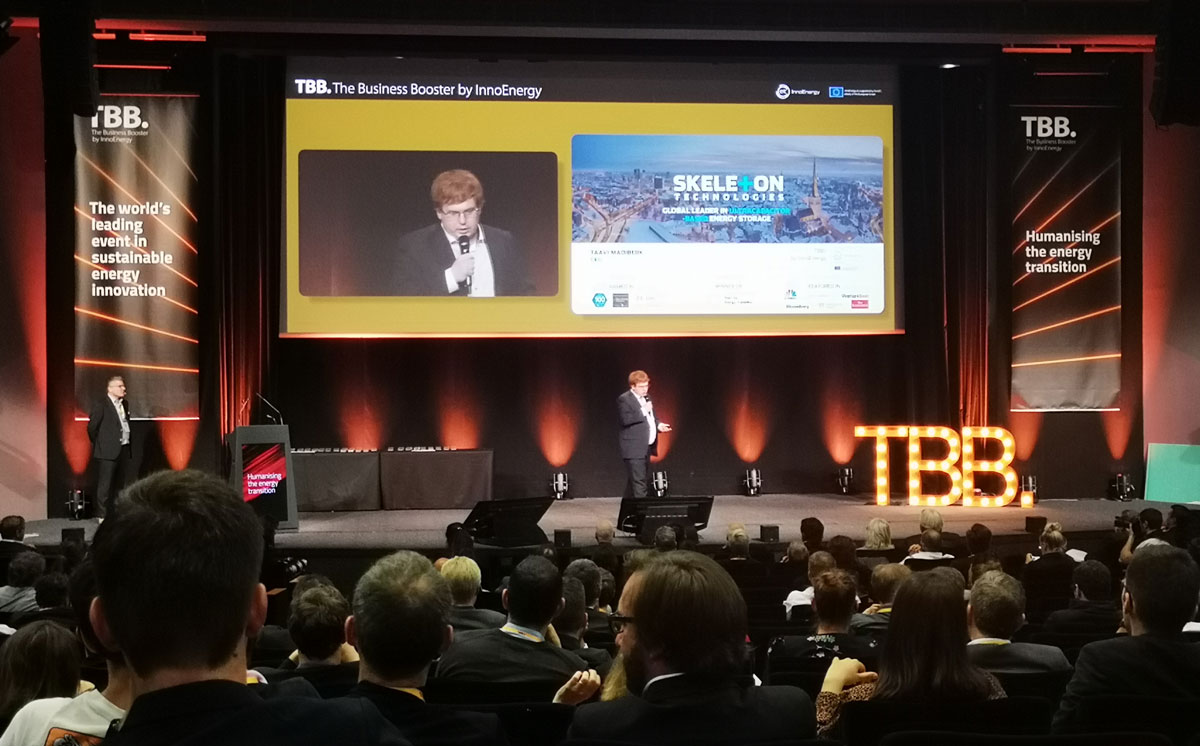 TBB, a two-day international networking event organized yearly by InnoEnergy, showcased the best sustainable solutions to fight climate change to high-level attendees from over 40 countries, and culminated at the award ceremony at the end of busy two days of thousands of meetings between energy industry representatives, financial communities, policy makers, and regulators. 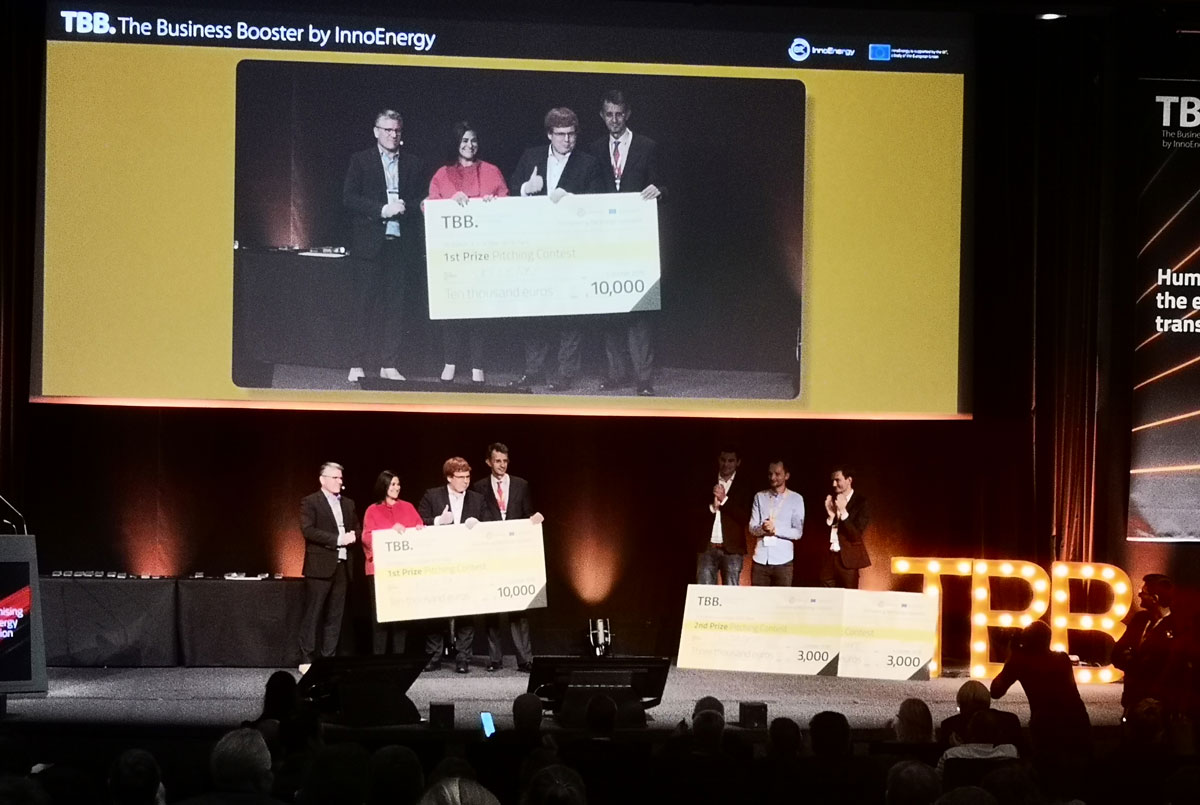