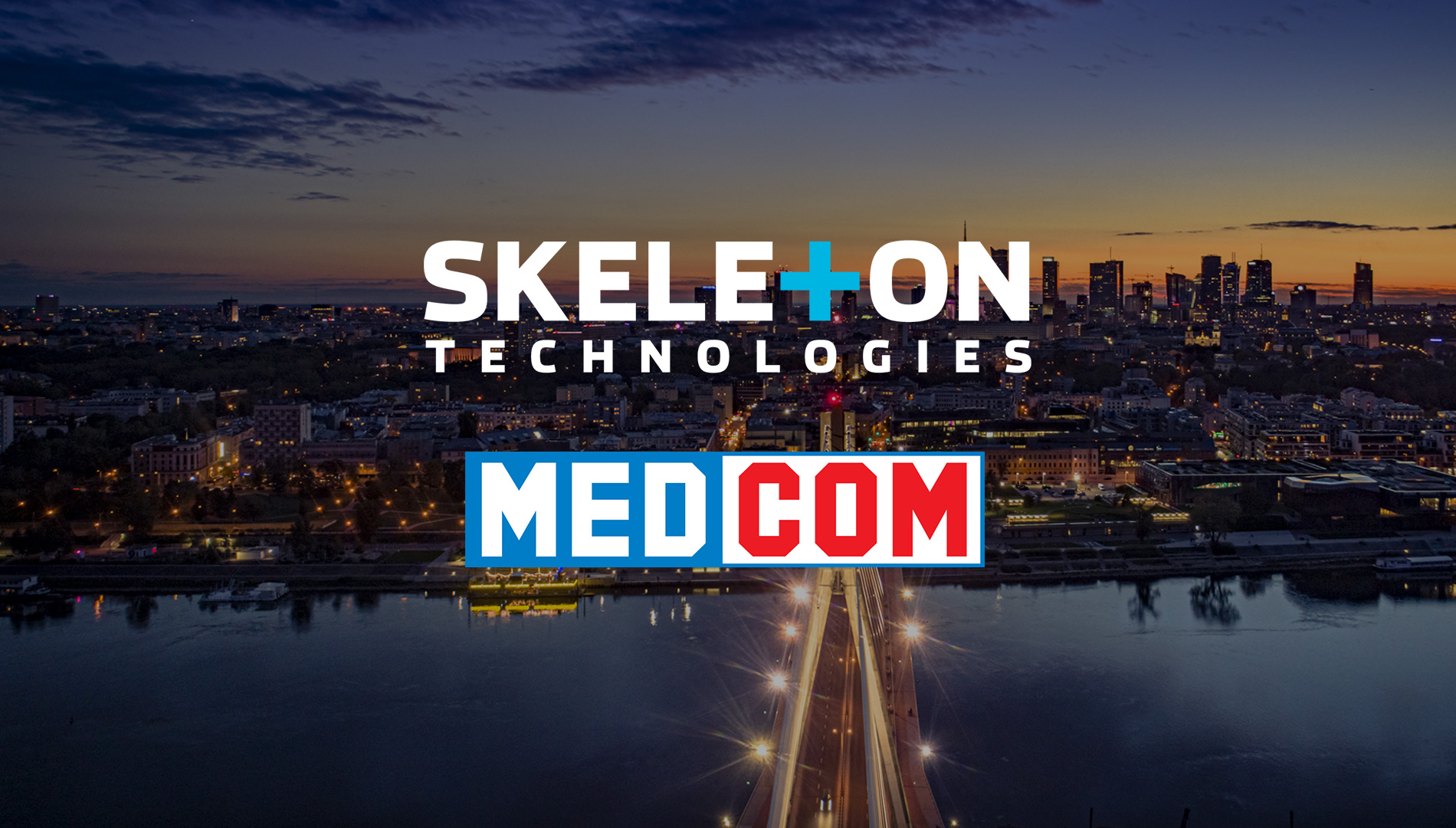 Skeleton Technologies has signed a large-scale contract with Medcom, a leading innovator in electric traction market, to provide ultracapacitors in the Warsaw tram networks.

Energy efficiency is becoming the key design criteria for any public transportation system, and ultracapacitors, due to 1 million lifecycles and immediate charging, are now enabling applications that have not been viable with batteries, which meet their end of life at 2000-3000 cycles and cannot charge quickly enough to take advantage of kinetic energy recovered while trams brake. 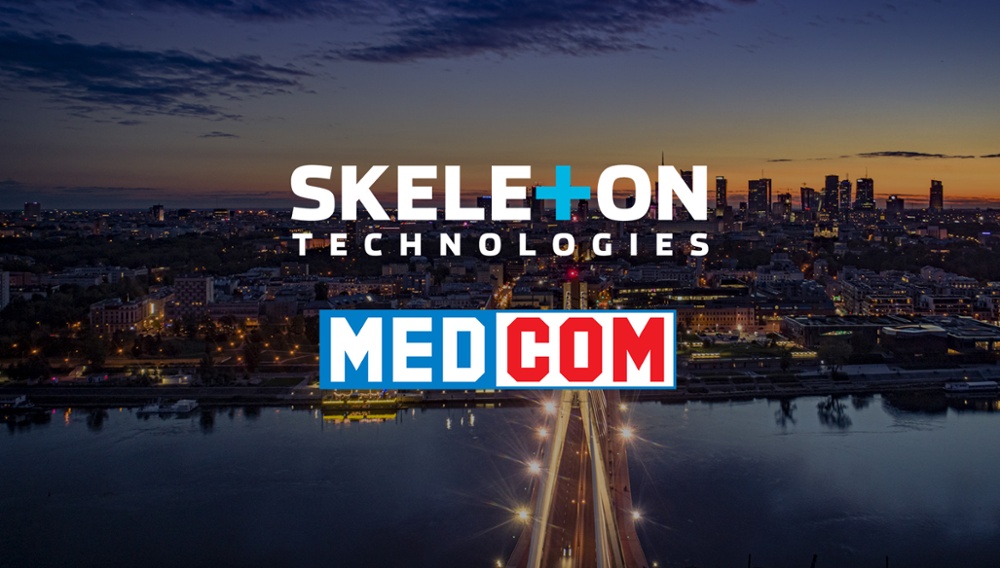 “The high efficiency of ultracapacitor energy storage is well suited to electric trams, enabling both energy savings as well as protection for the infrastructure from high peaks of power”.

For us, it’s a major move as it shows the value of fast energy storage in electric transportation and provides a model to follow for other cities, seeking energy-saving solutions as they electrify public transportation. Although people don’t often think about Poland when they think about energy-efficiency, Warsaw tram will become one of the most energy-efficient ones.

“Skeleton Technologies is known as a trusted supplier of energy storage solutions in transportation applications. Together with Medcom, known globally for the high quality of their solutions for electrified public transportation systems, Skeleton Technologies’ ultracapacitor systems will make the Warsaw tram one of the most modern and energy-efficient in the world.”,

Transport represents almost a quarter of Europe's greenhouse gas emissions and is one of the main causes of air pollution in cities. According to the European Commission, a 90 percent reduction in transport emissions will be needed by 2050 to achieve climate neutrality. As we often explain, the EU Green Deal is the biggest business opportunity for Europe since the Internet revolution. Every sector will be impacted and will have to adapt.

A new study by the European Investment Bank (EIB) shows Europeans rank irreversible climate change as one of the biggest threats to the continent, over terrorism and unemployment, and two-thirds of people in Europe, the US and China think their individual behaviour can help tackle climate change. Public transportation can play a major role towards a climate-neutral Europe.