Blackout Club - Not So Selective - Certainly Expensive
Share on

Blackouts, or rather blackout prevention systems, are often not the first items on the shopping list.  The main reason is that blackouts are still rare and as an individual, I don't remember the last time when I endured a serious blackout. So the odds are I will probably not make provisions for when the next blackout occurs.

In Northern Europe, we happen to live in a fairly "blackout-free" zone, but this could be changing.

Why? - Well, the production of electrical energy distributed through the grid is quite stable as we are still burning oil shale, and gas for the majority of our electricity needs in Estonia, but this could change as the push for wind and solar energy is growing steadily.  The renewable energy sector has been extremely busy improving the efficiency of energy harvesting, but the techniques for jumping from one energy to another, or for the management of the amount of energy going into the grid are still letting engineers ponder. 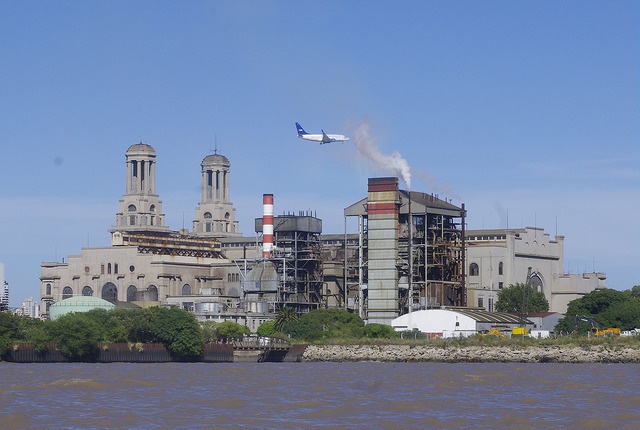 So, the occurrence of blackouts, as the transition from non-renewable energy to renewable energy paces up, will increase until the prevention methods become more secure and are totally part of the electricity delivery service.

Blackouts do not need to be linked to the growth of the renewable energy sector. A simple computer "hard reset" can trigger a $200+ million downtime bill.  How can this happen and how can it be prevented?

If for some reason the supply is already stretched at a time of peak consumption and turning on an extra device needs to occur, it can make a switch trip or blow a fuse.

The consequences of this are difficult to predict - sometimes it is just the house or building switch that was triggered, and at other times, it can be a whole quadrant that goes dark, taking with it hundreds or thousands of data connections with ongoing transactions, shutting down the operating system of a whole airline for more than 24 hours, leaving passengers stranded for days, and cascading the disruption to unimaginable levels. 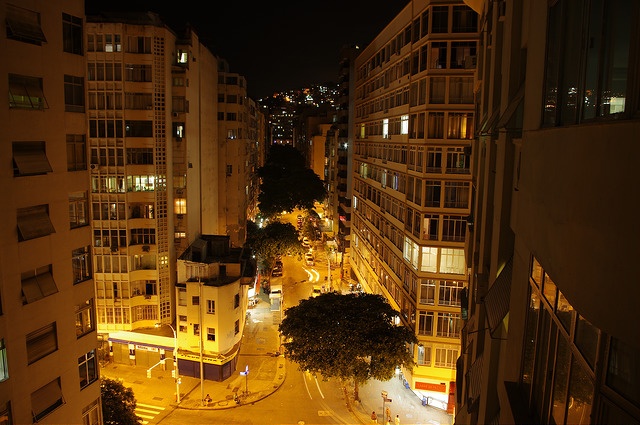 This kind of demand surge can be easily prevented for a tiny fraction of the downtime cost with SkelRack and SkelGrid.  Depending on the surge risk, the ultracapacitor solution can be tailored to supply the power at the most crucial time and avoid the blackout occurrence altogether.

This will compensate for squirrels' appalling habit of chewing anything they fancy.