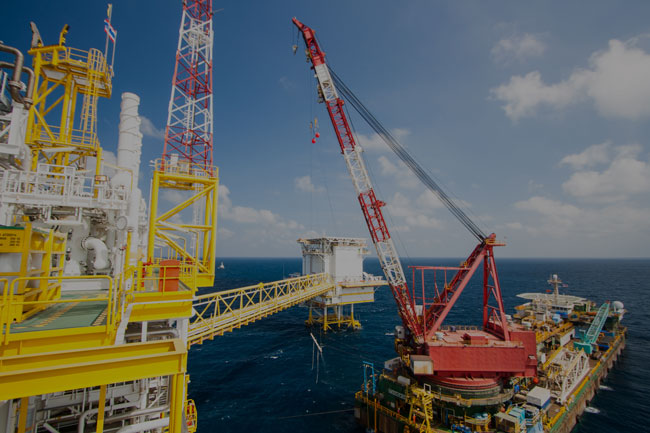 Skeleton Technologies is developing an energy storage device specifically for marine use to help reduce the carbon emissions of vessels. We asked Ardo Kõiv, Head of the Module Development department, to talk about the project.

Skeleton Technologies has been active in the marine industry for some time now. What problems are we solving in this sector?
The trend in maritime is towards electrification. This is mainly related to improving efficiency and lowering fuel consumption. So far, our most interesting challenge has been the compensation of wave-induced movements of a vessel, an application referred to as active heave compensation. Even if the ship is put in motion by the waves, for example, the payload moved by the onboard crane can be stabilized either in relation to the seabed or a stationary platform. Furthermore, our products ensure the safety of one of the world's largest subsea pipelaying vessels in the event of a power outage.

The focus of the project, financed by the Estonian-Norwegian cooperation program "Green ICT", is the energy storage of active heave compensation (AHC) system, for which we are developing a marine-certified supercapacitor. What are the bottlenecks of the current system?
In the past, AHC mechanisms have been solved with hydraulic systems. Compared to an electric solution its efficiency is lower which results in higher fuel consumption. Also, the hydraulics-based solution is rather noisy and sensitive to temperature changes. However, the mechanism should be reliable both at +40 and -40 degrees, near the equator and in the Arctic Ocean.

As a rule, heave compensation systems require quite a lot of power from the energy storage both in the discharging and charging direction. However, the amount of energy that needs to be stored is not that much. Areas that are highly cyclical and require high power in a short period are ideal for supercapacitors. The project aims to develop a marine-specific energy storage device based on supercapacitors. AHC systems based on supercapacitors are more efficient and reliable compared to existing solutions, both due to the smaller number of moving parts and better temperature resistance. 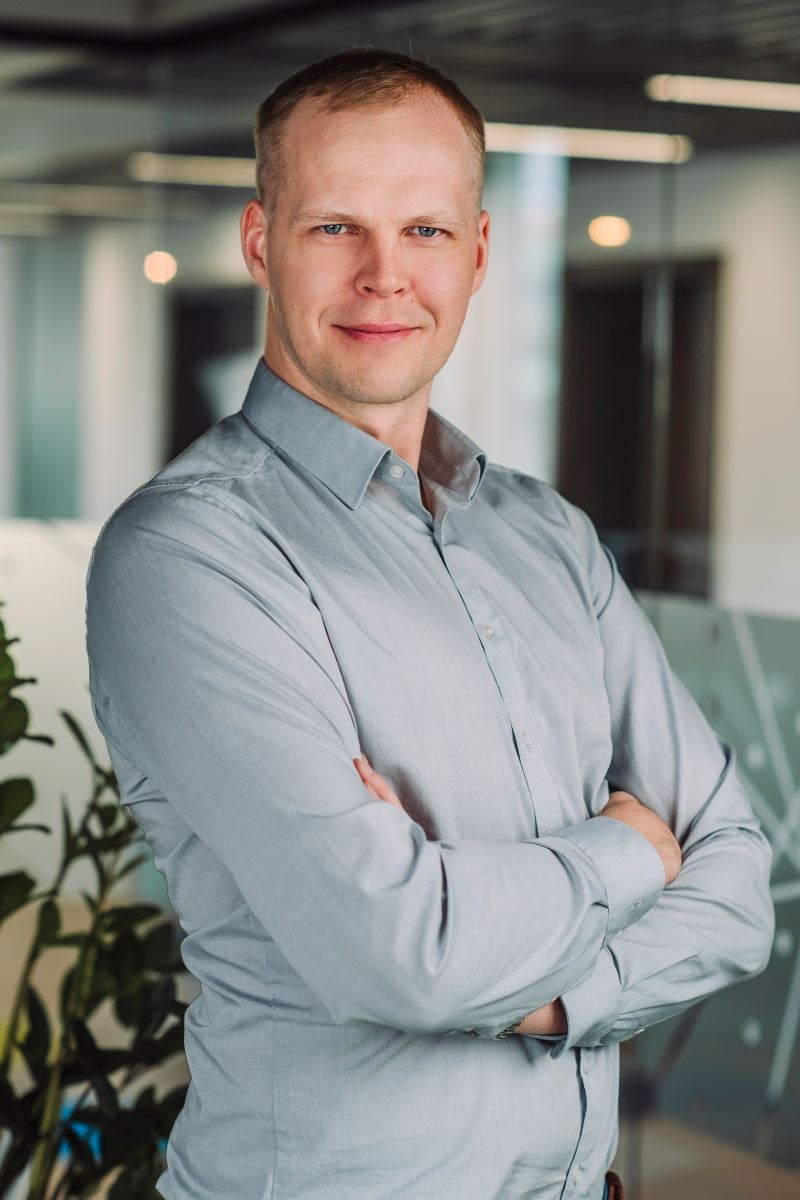 How ambitious is the project? What potential environmental and financial savings do you see?
Depending on fuel consumption and mileage, a car emits 1-4 tons of CO2 in a year. Just to keep the load stable relative to the seabed, a small one-megawatt marine crane operating in the North Sea can emit 453 tons of CO2 per year. A typical AHC system operates 4 hours a day, 6 seconds per wave, and encounters over 800,000 waves a year.

Annually more than 1 gigawatt worth of such systems is installed, comparable to about 1,000 marine cranes. This results in a huge amount of emissions that could be almost completely avoided with more sustainable technology. Theoretically, if the waves were identical, there were no inefficiencies in electric motors, and there were no losses in energy storage, then such a system would be able to recover 100% of all energy. The supercapacitor system can store energy with an efficiency of 98% even after 15 years of continuous operation. For each installed megawatt, supercapacitor-based energy storage would prevent ~440 tons of CO2 emissions and save ~220,000 liters of diesel fuel.

What exactly has been undertaken in this R&D project?
The project aim is to develop a marine-specific energy storage device based on supercapacitors, which will also be type-approved according to international maritime requirements. Thanks to the support of Enterprise Estonia, we have already modernized the electronics and mechanics of our supercapacitor module. Also, we have conducted additional tests with module connections and tried out both liquid- and air-cooling.

With this project, we are bringing supercapacitor technology closer to the end user, and already working with several companies in the marine sector to finalize the development of the marine-certified supercapacitor module. The certification makes it much easier for the customer to integrate supercapacitors into their system.

What's next for Skeleton with marine-certified supercapacitors?
At the moment, we are still working on the certification process, but there is no doubt that we will complete it shortly. To fight climate change we need to get the supercapacitors from laboratories onto vessels. Of course, our work on developing sustainable energy storage solutions continues. We are working to provide even greater energy density and range of use with new technologies.

Get in touch with us to hear more about the advantages of supercapacitor energy storage in marine applications. 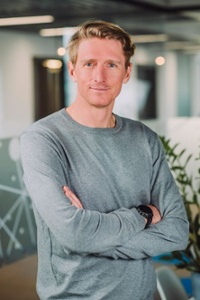