The Battery Gamble - Will There Be Enough Lithium?
Share on 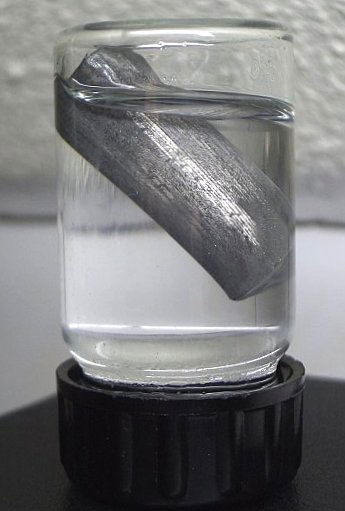 The cost of lithium-ion batteries has been going down significantly during the last years - from thousands of USD per KWh to below USD150. The cost of 100 USD/KWh is seen by some analysts as the tipping point where electric vehicles will be as attractive as internal combustion engine cars in terms of production costs.

But are our lithium reserves large enough to keep up with the ever-growing demand created by the EV market?

The reserves, the ones that are easy to mine and are accounted for, are estimated at about 15M tons, and further resources that are costly to mine are at about 75M tons. If we look at the figure corresponding to elemental abundance on the earth's crust, our lithium reserves are in the order of several billion tons, but that amount can definitely be classified under "costly to mine", as well.

Contrary to popular belief spread out by odd Facebook memes, lithium mining is relatively benign in terms of harm to the environment. Ancient salt lakes (salars) are identified, the highly concentrated salt water (brines) underneath is pumped into evaporating pools, and for example at high altitudes in the Atacama desert, the water evaporates very well. The salts are collected layer by layer until the lithium salts, mainly lithium chloride, are left. 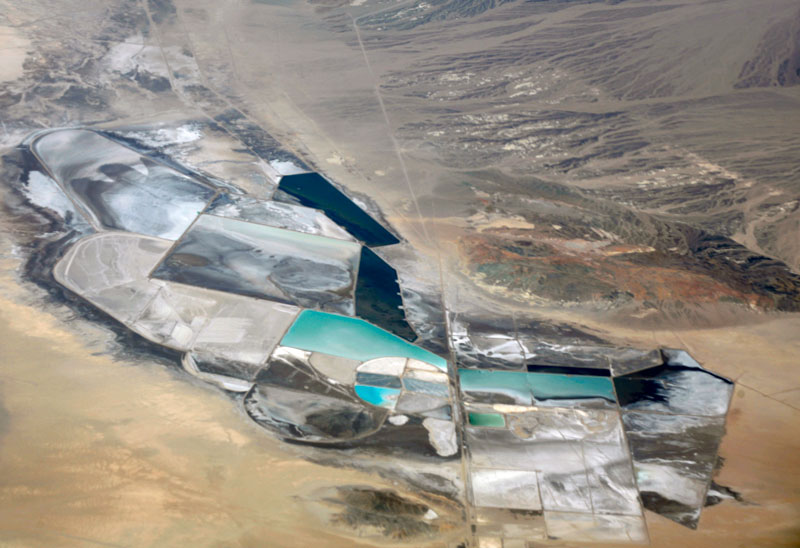 Lithium carbonate is then precipitated using carbonate ash (sodium carbonate) and lithium carbonate can be used almost directly to make batteries. So there is no blasting and virtually no smoke. Pollution is minimal as the unused brines are returned under the salaars. If evaporated water could be collected easily, the process would be ideal.

Biodiversity? Well, the Atacama desert was used as a testing ground for the Mars Viking missions, and the test probes detected...no life.

Granted, life detection systems have evolved since the mid-70s, and the most luxuriant bits are kept as nature reserves, but it is quiet up there apart from flamingos and shrimps in rare places.

Moving on - if we want to replace the current 1.5-1.7 billion cars purely with EVs and if the average of pure lithium needed per car is of 9,6 kg, we will need 16 million tons of lithium to replace the current world fleet. That fleet is set to grow as the standard of living keeps growing all around the planet. So, whichever way we look at this, it will be a close call if we assume that nothing will change during the renewal period and lithium production rates cope with demand.

However, there's one issue that we have to deal with before even starting to worry about whether we have lithium - - cobalt. Read our previous blog post on recycling batteries if you want to delve deeper into the world of cobalt and why it is proving a hugely problematic raw material for batteries.