Skeleton Technologies is collaborating with NanoMalaysia, a Malaysian company specialized in nanotechnology commercialisation and industrialisation activities, to develop the first fuel cell-powered Electric Vehicle for use in the motorsports industry. The project has been developed for several months and is expected to be completed in the second half of June. 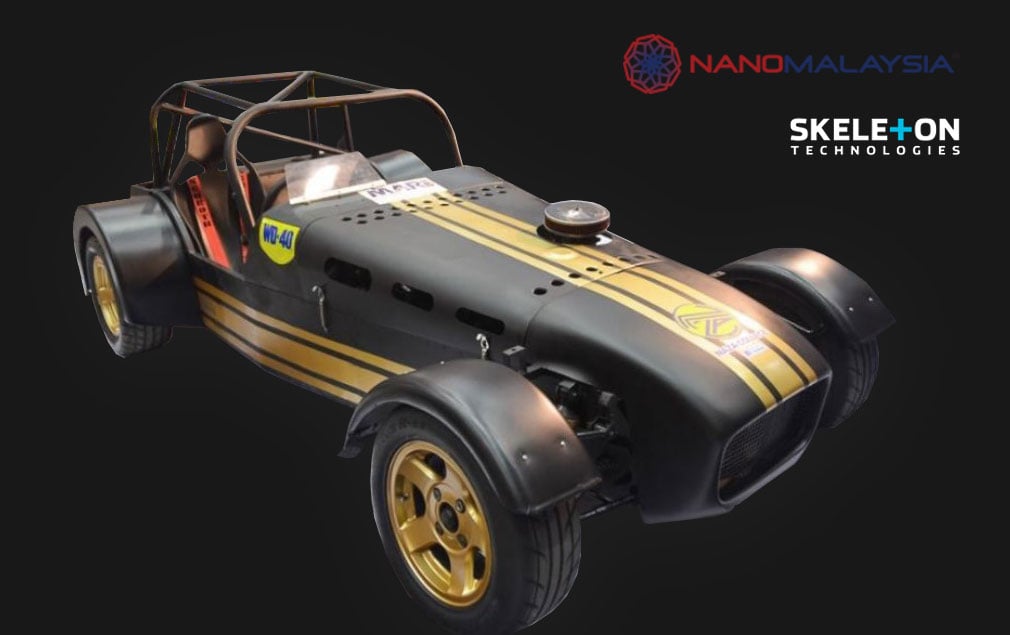 NanoMalaysia is using SkelMod 102V modules, which pack a lot of power in a small space. General applications are for example peak power supply, voltage stabilization, load leveling, and frequency regulation, but the module’s strength is its versatility.

Although this project is focused on the motorsports industry, it will also provide opportunities in terms of business and human capital development related to renewable energy for the automotive and transportation sectors as well as applications in other industries in Malaysia. The main issue with electric vehicles being the lack of charging infrastructure and long charging time, fuel cell electric vehicles can reduce charging time significantly, to as little time it currently takes to fill in petrol.

The technologies developed by HyPER could therefore give a huge boost to the development of the electric vehicle sector in Malaysia.