Elon Musk Says Super-Capacitors, Not Batteries, Will Be Breakthrough For EVs

Elon Musk, the CEO of Tesla, recently commented about the future of electric vehicles while speaking at the Cleantech Forum in San Francisco, saying, “If I were to make a prediction, I’d think there’s a good chance that it is not batteries, but super-capacitors.”

Most electric and hybrid vehicles currently use batteries to store energy, but while lithium-ion batteries provide the range, they have deficits when it comes to power density and lifespan. 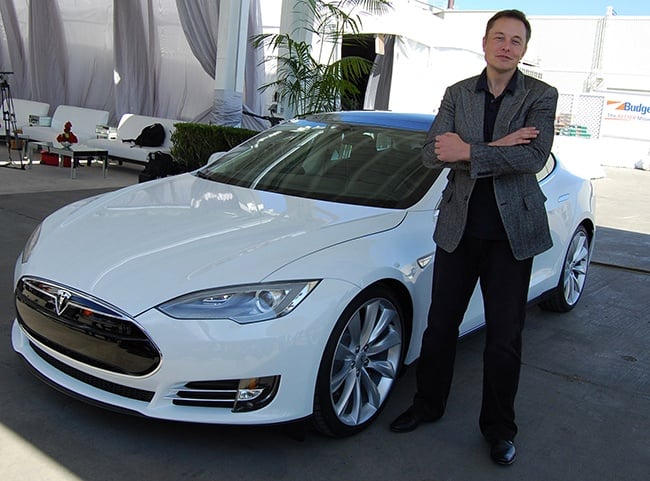 Supercapacitors, also known as ultracapacitors, can be used in combination with batteries to leverage benefits in power density to create a more efficient, more robust overall system. Ultracapacitors are ideally suited to take advantage of regenerative braking, which allows a vehicle to absorb kinetic energy during braking and release that energy during acceleration or hill climbing, and start/stop systems, which enable the engine to shut down when it comes to a stop at a red light or when sitting in traffic.

As a visionary, Musk’s prophetic comments that capacitors “will supersede” batteries are particularly interesting for the supercapacitor market.