Infographic: Fuel Savings of up to 10% Possible with Start-Stop Systems
Share on

At Skeleton, we are serious about fighting climate change.

We want to help people and companies to save energy, and one of the ways we do it is by manufacturing the best supercapacitors in the world. Our supercapacitor cells in turn power solutions in automotive, heavy transportation, intralogistics, mining, and rail that can offer for example significant savings in fuel consumption and decrease the amount of greenhouse gases released into the atmosphere. 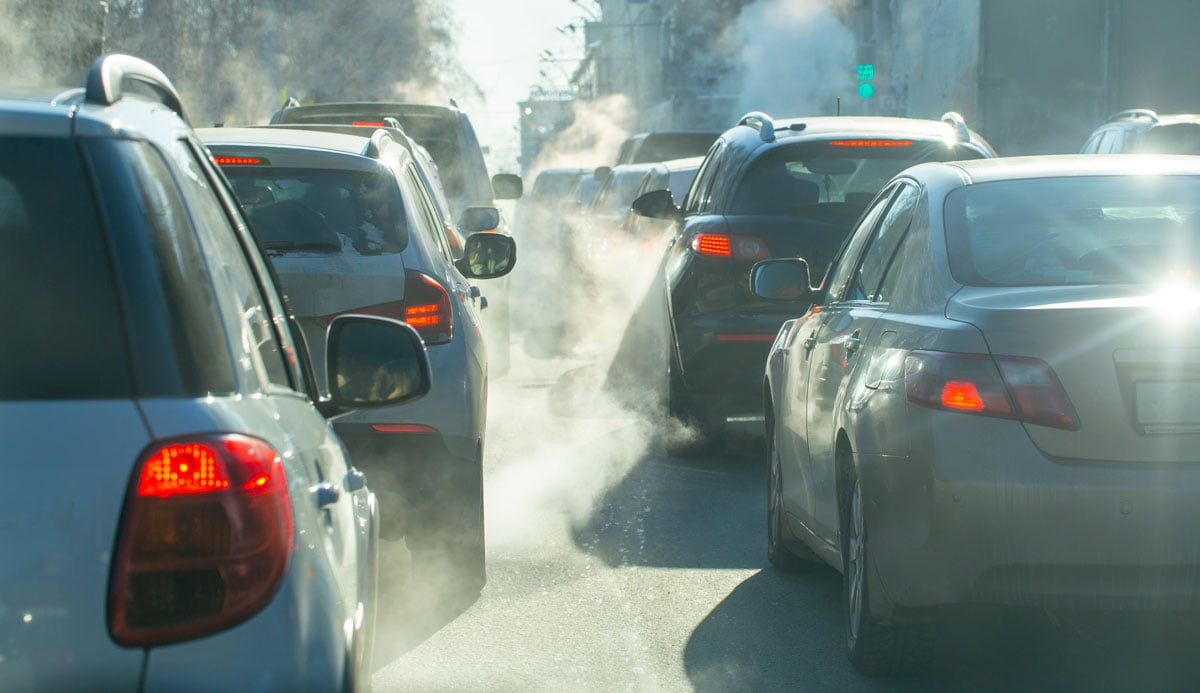 All that idling burns expensive fuel. An idle car uses between 0.75 to 2.6 liters (0.2 to 0.7 gallons) of fuel per hour. Overall, the United States spends a whopping $13 million every day on unnecessary idling, which translates to 14.4 million liters (3.8 million gallons) of fuel wasted!

Start-stop systems allow the engine to completely shut down while the automobile is idle, and then start quickly, often dozens of times on a single trip. Ultracapacitors are the essential technology that can provide a short burst of power to restart the engine. Skeleton's ultracapacitors are designed to withstand the millions of charge-discharge cycles that are expected during a car's lifetime.

A 2014 European automotive industry study investigated the potential savings made possible with stop-start systems, and reported a fuel savings of 9.5% for a 2014 BMW 328i GT (2.0-liter turbocharged four-cylinder) and a 10.9% fuel savings for a 2015 Jaguar F-Type R (5.0-liter supercharged V8). Taxis, police, and people who live in particularly tough traffic areas with long idle times could potentially do even better.

Using less fuel translates into generating fewer harmful greenhouse gas emissions. For every 10 minutes reduction in idling you’ll prevent one pound of carbon dioxide from being released into the atmosphere.

While these figures might seem small when you think of savings for individual cars, combined they form mind-boggling numbers. Take a look at our infographic below and you'll see how much of an impact we can make with technologies that we already have.