The temperature in which an ultracapacitor or a battery is used has a big influence on how long its charge lasts. Many of us living in cold climates are familiar with starting problems with our car engines when the temperature plummets below -15°C. 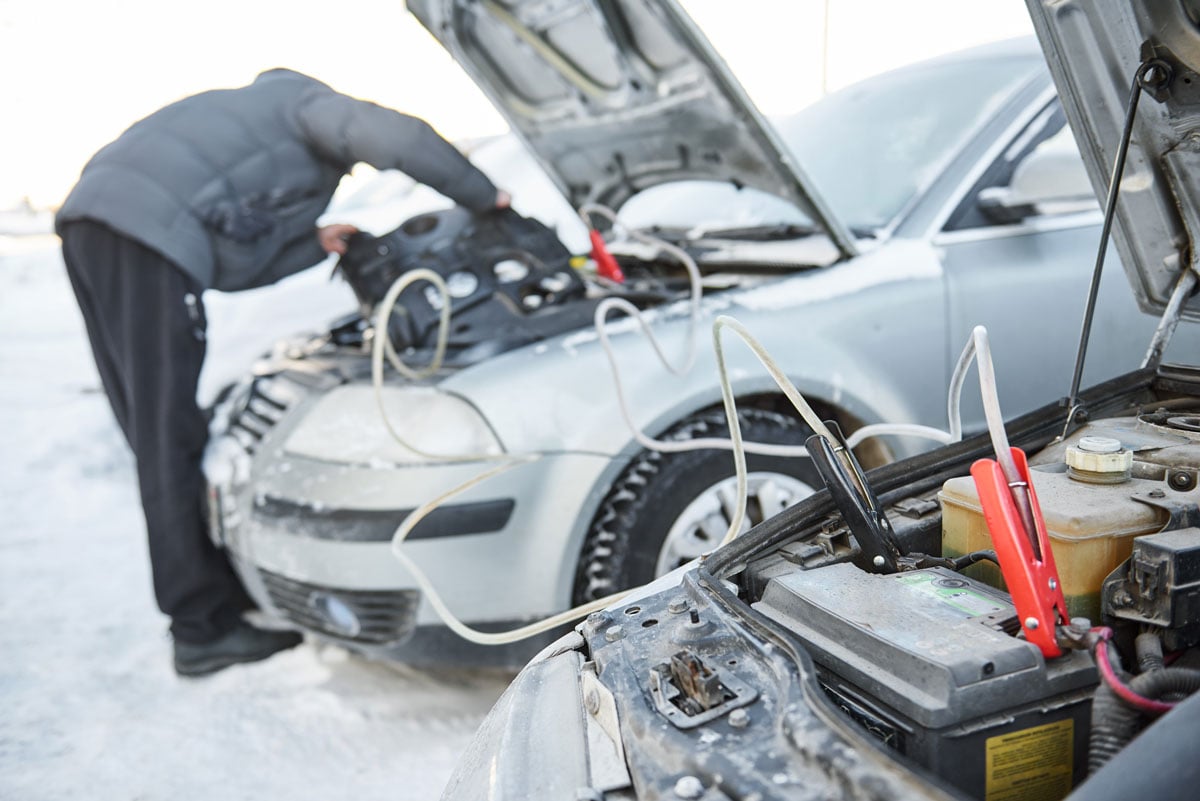 Especially older batteries have problems operating at colder temperatures, and at times, that results in having to call for help. If you are totally out of luck, it's cold enough that your phone's battery is also handling the cold poorly and refuses to cooperate, at which point trampling through the snow to the nearest bus station is your only option.

It's very important to be aware of the factors that influence the operational capabilities of the energy storage devices that power the car, truck, bus, or train you are operating.

Let's look at three different temperature ranges you need to be aware of when choosing the optimal solution for your application:

Ambient temperature is used to refer to the temperature of the surrounding air of the application where an energy storage device is used. A high ambient temperature becomes an issue for example for hybrid buses, because batteries used in them overheat in countries with tropical climates.

All three vary heavily depending on the energy storage technology, but ultracapacitors have an edge over batteries regardless of the battery technology used, and they are far more suitable for applications that require efficiency in temperatures that are less than optimal.

Temperature sensitivity in batteries and ultracapacitors

Lead-acid, nickel-metal hydride, and lithium-ion batteries all operate poorly in cold temperatures. Their efficiency drops, they can not be charged in temperatures below freezing, and they are also unable to operate in some applications in hot climates due to overheating.

Ultracapacitors, or supercapacitors, on the other hand, excel in both cold and warm climates. SkelCap ultracapacitors operate with extremely high efficiency at temperatures ranging from -40°C to +65°C, far beyond the capabilities of any battery technology at both ends of the scale.

Trucking is another industry where the ambient temperature of the operating environment is a cause for worry, especially in northern climates. Old or drained batteries are the leading cause of engine starting problems for trucks. Low temperature is not always the cause of the problem, but often old batteries drain in temperatures far below freezing, which means they are unable to start the engine.

Skeleton's SkelStart Engine Start Module is a solution for truckers battling with their truck's batteries. SkelStart is able to function at temperatures as low as -40°C. It can start any truck engine and, in the process, prolong the lifetime of the truck's batteries. Starting the engine is the most demanding task for batteries, but after the SkelStart ESM is installed, the batteries only have to power lights, air conditioning, the lift gate, and hotel loads. 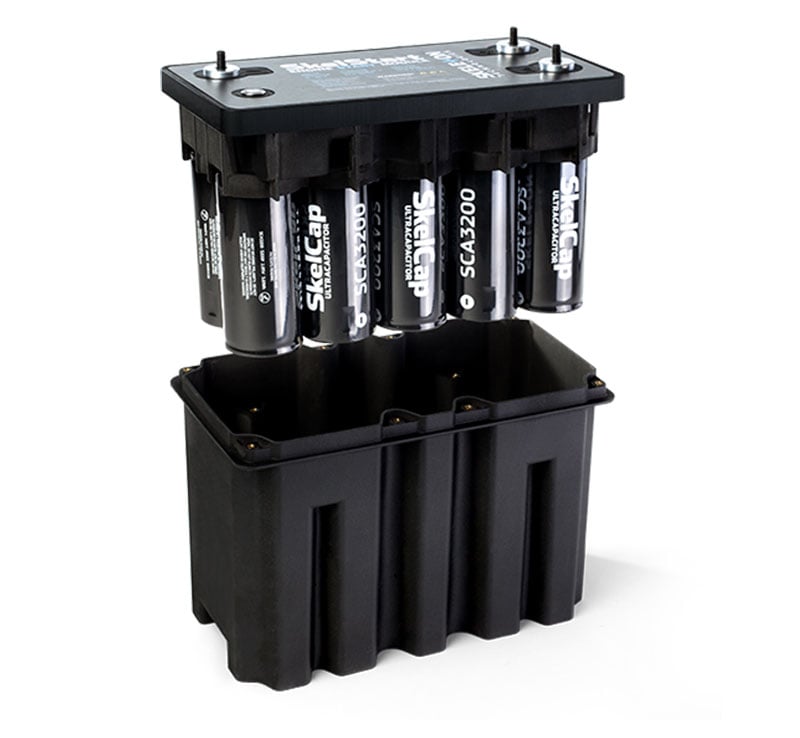