Hybrid Locomotives, Ultracapacitors for the Railway Vehicles and Infrastructure
Share on 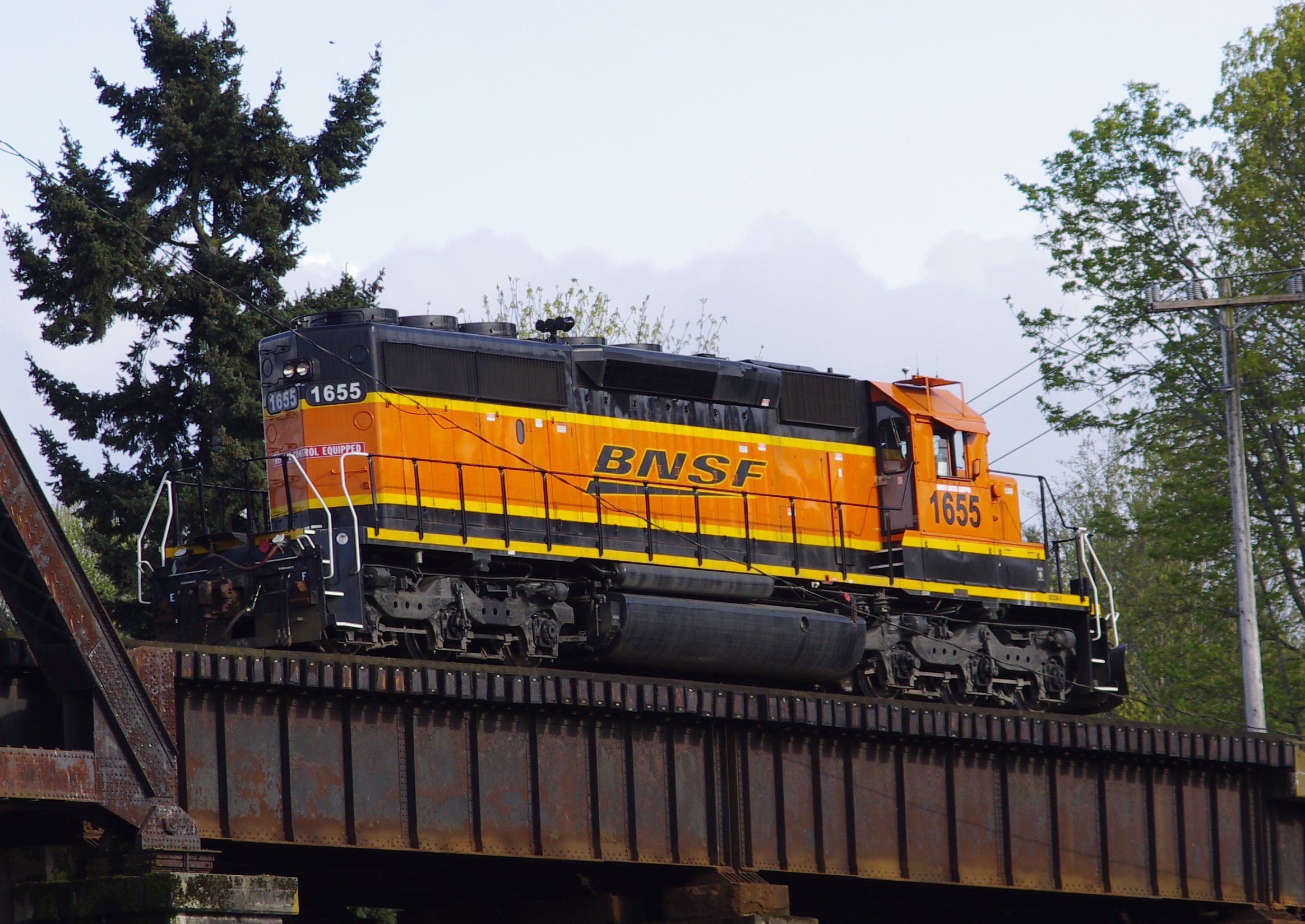 The idea of the railway started in about 600 BC during Greek and Roman times as ship dock ways, and the rails were simply grooves in limestone.

In the 16th century, railways appeared also in German and Austrian mines as they became the smartest way to transport large stone blocks. During the 18th century, before the steam industrial revolution, the wagons were pulled by ponies very often named "Captain" as they were leading the convoy of stone and ore-filled carts.

In the early 1800s, with steam gradually taking over as the means to supply large amounts of power, horses and ponies gave way to steam-powered locomotives. Some agreements were reached regarding railway gauges, and the first trains designed to carry goods and passengers started to appear.

After a fossil-fueled speed binge in the 70s with experiments such as the Aerotrain or the RTV31 in Europe and the RohR UTACV in America, the trend for non-electrically powered trains has been to reduce carbon dioxide emissions and to save energy.

The diesel-powered locomotives of today are already "hybrid" in a way that the diesel motor does not power the locomotive directly i.e. by means of a mechanical transmission. There are a few exceptions to this rule, among them, shunters and hydraulically-powered engines.

The high power delivery versus the load to be moved is so severe a contrast that it would rip apart most common mechanical transmission devices except for hydraulic converters.

So, in order to deliver the power in a smooth manner, the diesel engine generates electricity on board the locomotive and powers a set of electric motors that gently transfer the power to the locomotive's wheels. Some of these engines also used a level of regenerative braking to save energy

The first near successful hybridization implementation attempt was initiated in the Czech Republic in 1986 but remained experimental. In the 21st century, Japanese hybrid machines made real progress in terms of usability and advancement and started to make sense in terms of efficiency. Some of these very brave early Japanese attempts, such as the NE trains, were even carrying hydrogen on board.

Today, the best hybrid trains are much more efficient. The batteries on board are able to store more and more energy and with the significant progress made in increasing the level of energy density in battery technology, the amount of energy stored on board is increasing.

The Hayabusa locomotive developed by Hitachi and East Japan Railway Company uses a stack of 48 high energy density 1 KWh lithium-ion batteries. Through regenerative braking and on-board energy management to enable stop/start in stations. It has shown up to 10 % fuel savings and 60% reduction in harmful emissions.  These were experimented as HSTs (High speed Trains) in the UK from mid-2007 till mid-2008.

However, batteries have a limited lifetime due to their limited number of cycles (c.3000) and they are still expensive to replace and difficult to recycle. The demand for the batteries is high during some of the charge-discharge cycles and this level of demand can damage them if it is not spread well enough across the battery pack. The bigger the pack, the higher the demand peak that can be dealt with.

But what about ultracapacitors?

On the road, it has been proven that the fuel savings achieved with an ultracapacitor-powered KERS (Kinetic Energy Recuperation System) can be up to 32%. Surely this technology can be adapted and yield positive results for a hybrid train.

To maximize the impact of the KERS, it should be possible to include ultracapacitor-based KERS on the rolling stock also, because this would ease the stop-start phases for the trains. To some extent, any individual rolling stock could also move by itself and in that way ease the assembling of trains.

Ultracapacitors can also be very handy on electric trains, even ones with pantographs. There are areas where maintaining the overhead wiring can be difficult, for instance in tunnels, and this is where ultracapacitors can be useful. If the overhead line is removed locally, the ultracapacitors can power the locomotive for about 5 to 10 kilometers and recharge in minutes when reconnecting with the pantograph to the catenary. Another case would be where areas restrict the use of overhead cables close to research labs where the electromagnetic disturbance of the neighboring electricity would be too high.

Currently, ultracapacitor and battery banks are routinely fitted on trams and light railway systems. Because the tram has to stop and start many times during its journey, the ultracapacitor bank gives it the acceleration and stoppage ability it requires to be faster and more efficient. Also, the trams can have more passenger capacity and still perform like their older, smaller counterparts.

But ultracapacitors need not be on board the train, they can also be on the network to prevent tension drops between stations and power level crossings. This would make level crossings safer by removing the possibility of having power cuts interfere with their operation.