Three Benefits of Ultracapacitors in Hybrid Buses
Share on 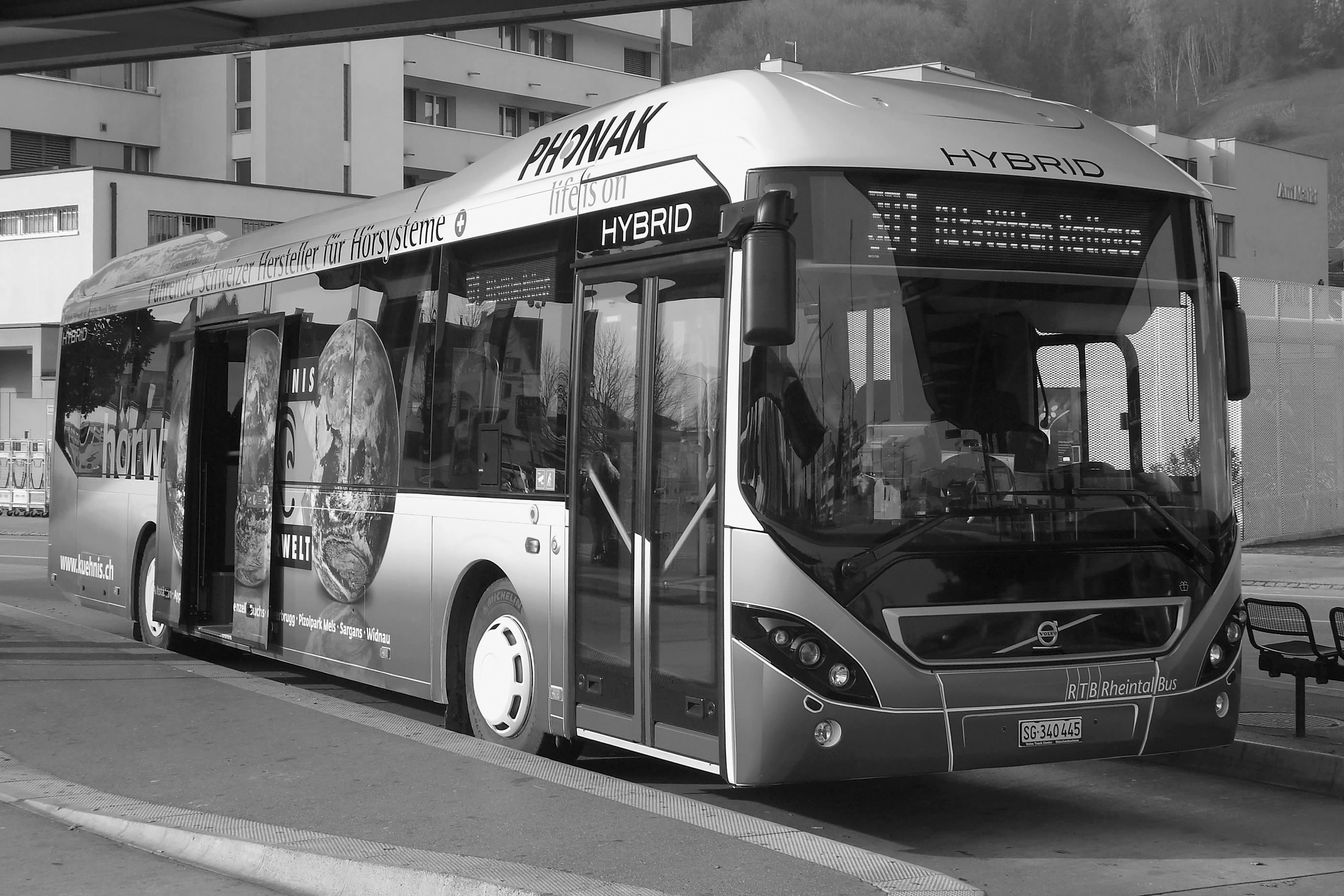 Picture a bus in a crowded city, and you immediately think of a repugnant noisy vehicle spewing noxious fumes from its tailpipe. With almost 700,000 buses in operation in Europe, reducing their fuel consumption and greenhouse gas emissions is a worthy goal.

Like hybrid passenger cars, hybrid buses have a conventional fossil fuel engine and an electric motor. Hybrid buses don’t burn diesel fuel or emit greenhouse gasses while operating on an electric motor. And they appear to be more promising than some other alternative fuel sources like compressed natural gas (CNG). Paired with supercapacitors from Skeleton Technologies, hybrid buses offer three big benefits compared to conventional buses.

Regenerative braking allows a bus to absorb kinetic energy during braking and release that energy when starting or accelerating, thus reducing fuel consumption.

Start-stop applications enable the engine to shut down when it comes to a stop at a red light or when sitting in traffic. Ultracapacitors then provide a short burst of energy that restarts the engine. This technique delivers significant savings on fuel, while also protecting the batteries.

In summary, the energy captured when a bus slows or stops is converted to stored electrical energy for later use.

As a result, a growing number of cities are turning to hybrid buses, which consume less energy and produce significantly fewer emissions. Hybrid buses are estimated to cut emissions by as much as 75 percent when compared to conventional diesel buses. 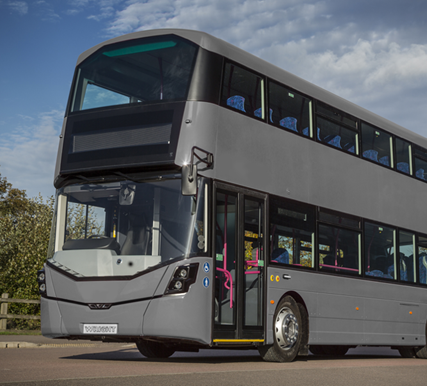 Regenerative braking takes most of the load off mechanical brakes, reducing brake maintenance and replacement expenses. A year-long evaluation in the United States by the National Renewable Energy Laboratory indicated that operational costs for hybrids are 15 percent lower than for conventional diesel buses.

Ultracapacitors work well in parallel with the batteries by maintaining a level power load during charge and discharge. This reduces the strain on the battery and prolongs battery life. The engines in a hybrid bus may be started and stopped dozens of times on each route. Unlike batteries, ultracapacitors can undergo more than a million charge-discharge cycles without impacting their performance or lifespan.