How ultracapacitors can enable the development of hydrogen vehicles
Share on 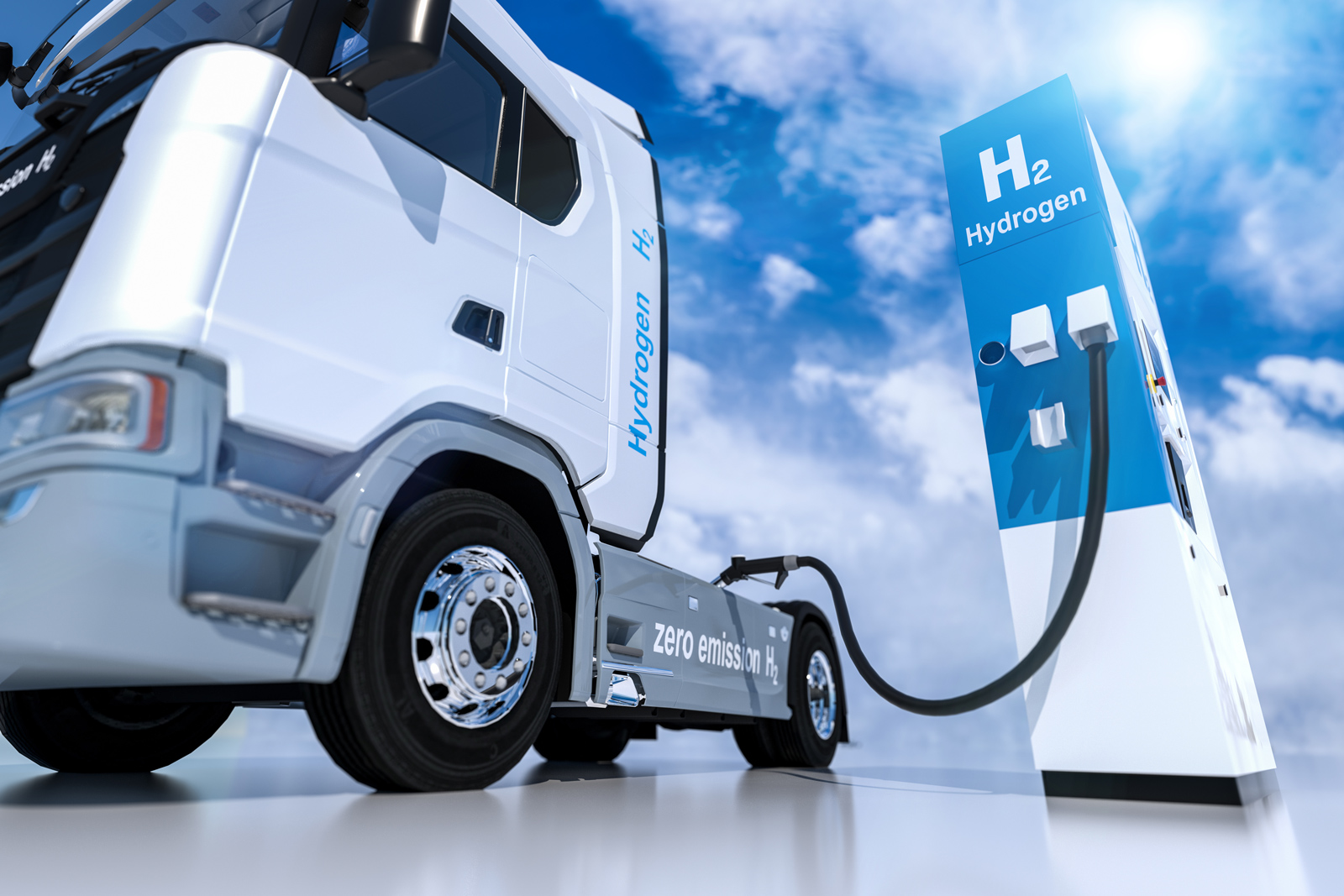 When it comes to electromobility and alternative power sources for engines, battery electric vehicles aren’t the only technology that experts are expecting a lot from. Hydrogen fuel cell vehicles also present a very promising solution for mobility without carbon emissions.

A fuel cell is a device that converts an oxidizing agent – often oxygen – and the chemical energy of fuel – in this case, hydrogen - to power an electric motor, through something called reverse electrolysis. The hydrogen comes from tanks built into the vehicle, while the oxygen comes from the ambient air. The only results of this reaction are electrical energy, heat, and water, which is emitted through the exhaust as water vapor as a byproduct. So, hydrogen-powered cars are locally carbon emission-free and this is why today’s early fuel cell cars and trucks can cut emissions by over 30 percent when compared with their gasoline-powered counterparts.

Refueling a fuel cell vehicle is comparable to refueling a conventional car or truck; taking less than 5 minutes to fill current models, with driving ranges of a fuel cell vehicle being similar to the ranges of gasoline or diesel-only vehicles. One of the main commercial examples is Toyota Mirai, whose 5-minute long refilling allows to drive approximately 480 km.

Fuel cell-powered vehicles can play an important role in the future thanks to their high efficiency and capability to use hydrogen as fuel. However, they currently have some weaknesses: their cost is high and they are unable to deal with high power demands or to recuperate any braking energy. Proper implementation of a regenerative braking system could extend driving range, improve braking efficiency, reduce brake wear, and improve energy conservation. This is where ultracapacitors come into play to unlock hydrogen fuel cells’ potential.

Fuel cells cannot recuperate energy at all, so ultracapacitors can help to buffer energy from braking energy. Skeleton Technologies’ ultracapacitor systems are already used to save energy in trains, trams and trucks by recuperating braking energy and reusing it for acceleration. It is the case, for instance, in the trams to be delivered by Škoda Transportation to the German cities of Mannheim, Heidelberg and Ludwigshafen.

Skeleton Technologies is already collaborating with a Malaysian company called NanoMalaysia to develop the first fuel cell-powered electric vehicle for use in the motorsports industry. The storage system that is used is a hybrid energy storage system with Li-Ion batteries and our SkelMod 102V modules, which pack a lot of power in a small space, as well as a fuel cell stack with an onboard Hydrogen generation system.

Although hydrogen hasn’t taken off (yet) in the automotive industry, the potential is huge in particular for buses, local delivery trucks, and heavy transport. The EU has mandated that from 2025, heavy-duty vehicles are getting strict limitations set on their CO2 emissions - from 2025 a cut of 15% is required and by 2030 their emissions need to be cut by 30%. Large lorries account for 65-70% of all CO2 emissions from heavy-duty vehicles. Thanks to the energy density of hydrogen and their fast refueling, hydrogen fuel cells are particularly suitable for heavy-goods transport vehicles.

Heavy transport would therefore follow the path of the forklift industry which has been an early adopter of hydrogen fuel cells. Countries like Japan, home of the world’s biggest makers of forklifts, and the US, where former president Barack Obama’s stimulus in 2009 gave fuel-cell forklifts a $21.5m kick-start, are heavily supporting the use of hydrogen in the forklift industry. Hydrogen warehouse forklifts produce no local pollutant emissions and only low noise emissions. While the lack of fueling stations is an issue for the automotive sector, forklifts operate in a closed area, so they can always come back to the same hydrogen pumps.

Does it mean hydrogen fuel cell vehicles will play a bigger role than electric battery vehicles in the path to zero-emission mobility? Perhaps that’s not the correct way to think about it. The transport industry is very large and the requirements for passenger vehicles are different from the requirements for heavy transport vehicles, which are themselves different from the ones for buses, or warehouse forklifts, etc.

For both hydrogen fuel cell and electric battery vehicles, ultracapacitors are the key enablers allowing to function more efficiently. Generally, energy storage devices such as batteries, ultracapacitors, and fuel cells all constitute a set of technologies and devices that will be part of a future sustainable energy system at both small and large scales.