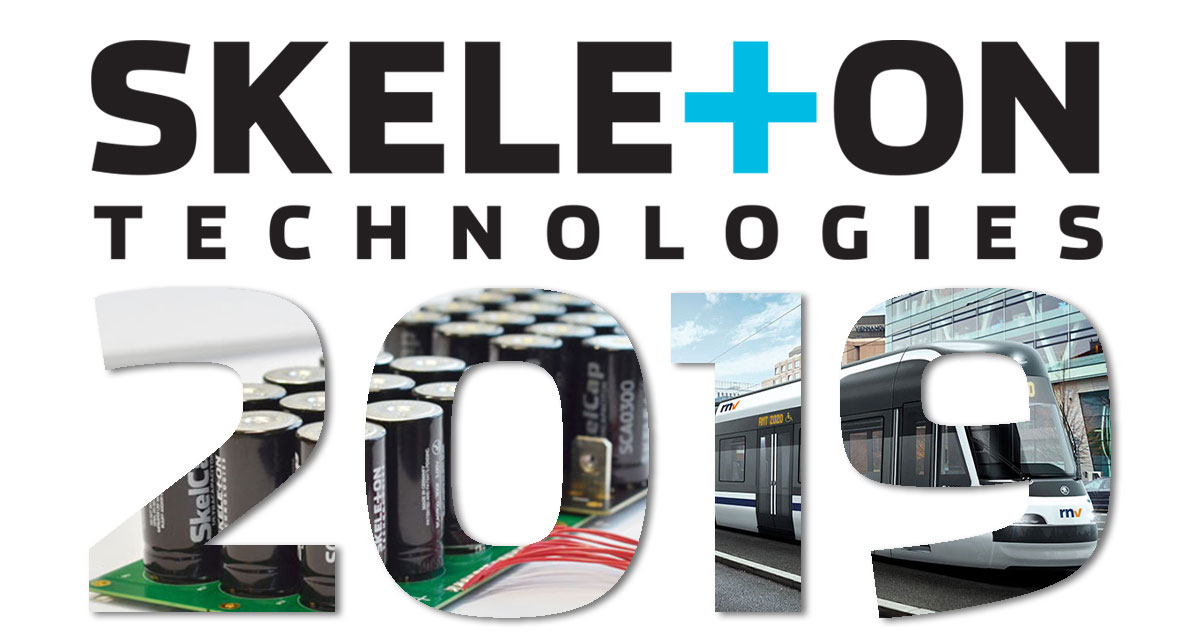 The year 2019 started with what has become almost a tradition (one we fight hard to keep going) - for the 5th time in a row, Skeleton Technologies was included in the Global Cleantech 100 list, highlighting the most promising companies in cleantech globally. Not a bad start to the year!

2019 has been an important year in many ways, not least because we turned 10 years old in September. The company was founded in the fall of 2009 by a few smart, driven, and enterprising people. Today, after a decade, the company has grown from a small startup from Tartu, Estonia, to a leader in the ultracapacitor industry. With offices in Tallinn, Estonia, and in three locations in Germany, including the most modern ultracapacitor factory in the world in Grossröhrsdorf, Skeleton Technologies at 10 years old is fully grown up. 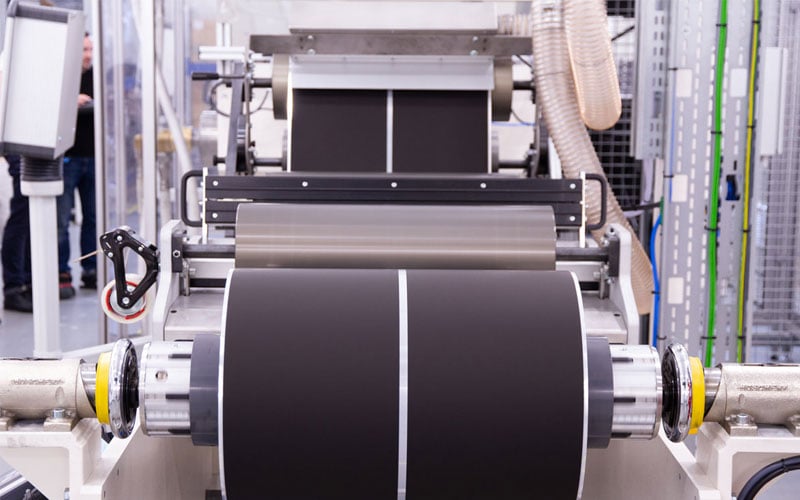 The number of personnel has also taken quite a leap and today there are more than 140 Skeletonians making the world a cleaner and more energy-efficient place.

But let's get back to the past year and one of the highlights: testing conducted by the US Office of Naval Research confirmed the fact that Skeleton products have the lowest ESR (equivalent series resistance) and highest power on the market. 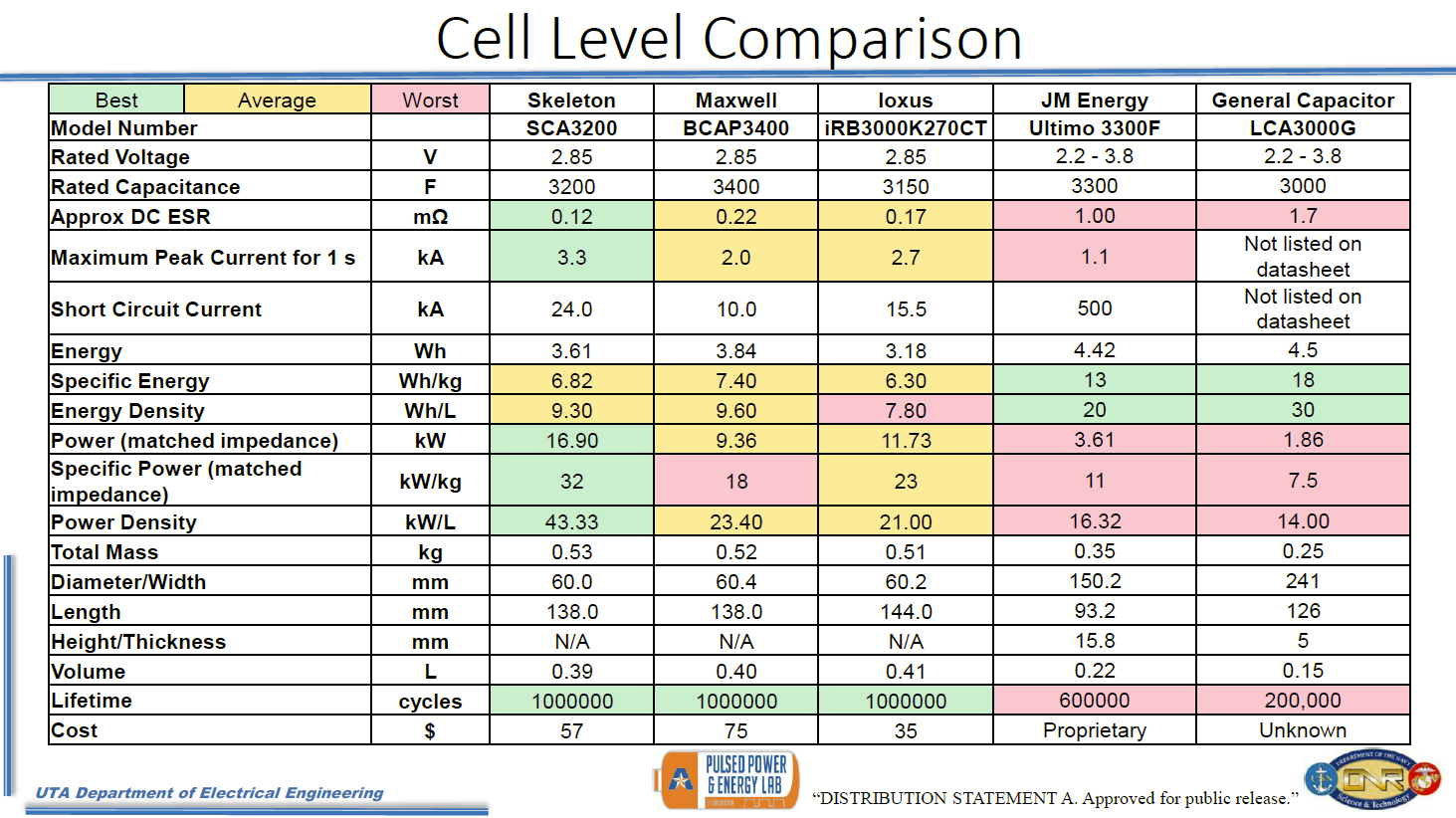 From a commercial point of view, 2019 was a great success. In June, we brought to market the ElevatorKERS system together with Epic Power, and energy savings of up to 70% for elevators have been the topic of discussion at many a water cooler ever since.

The top news was our deal with Škoda to power the company's trams in three cities across Germany. The deal was of course only one of many, some of which will be published in 2020, but also a sign of things to come: the world is ready for electrification, and Skeleton's ultracapacitors, with our technical advantages, are the key enabler to make it happen. 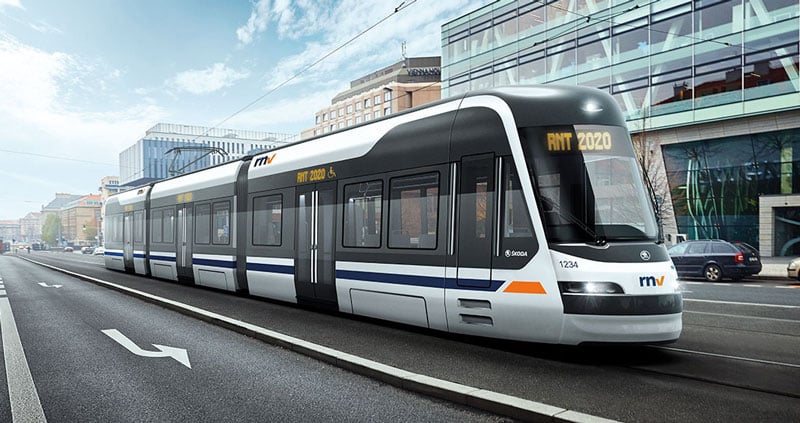 2020 will bring news not just about new contracts with some globally operating companies, but also of new products. However, one of them we already launched in November: the UL-certified SkelCap SCA0300 product platform is our answer to the popular 300F ultracapacitor cell size in the cylindrical form factor. The SCA0300 has the lowest ESR and highest power density on the market, leading to the longest application lifetime and many other benefits. 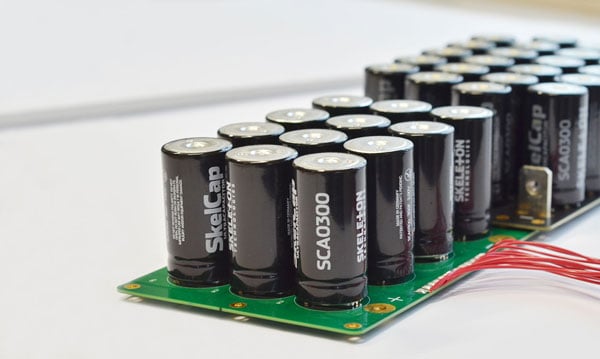 The end of the year has been successful in terms of awards: our CEO Taavi Madiberk picked up the prize for the top spot at The Business Booster 2019 in Paris, where Skeleton was named the Winner out of more than 150 sustainability solutions and companies. 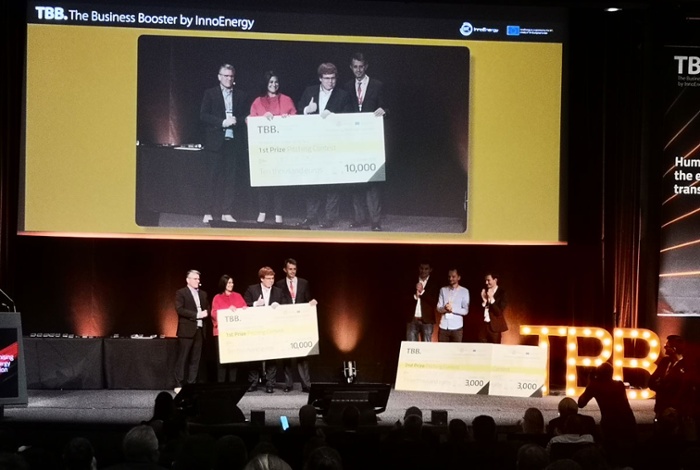 In December, Skeleton's subsidiary Black Magic was awarded the 2nd price in the category for „Most innovative projects in the field of mobility and logistics” for the work with Curved Graphene at the prestigious Hugo Junkers Awards 2019. 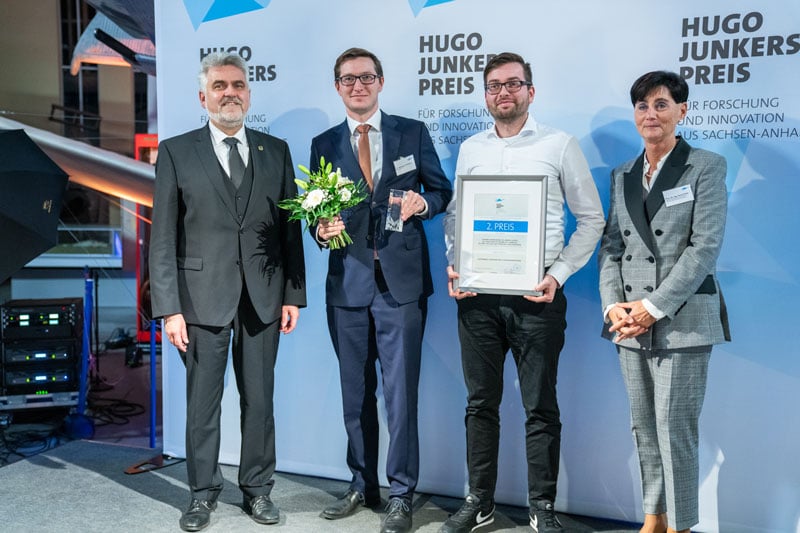 2019 has been by far the most successful year in the history of Skeleton Technologies, but all the signs point to even a better year in 2020. Get in touch if you want to join our journey and let's save energy together!